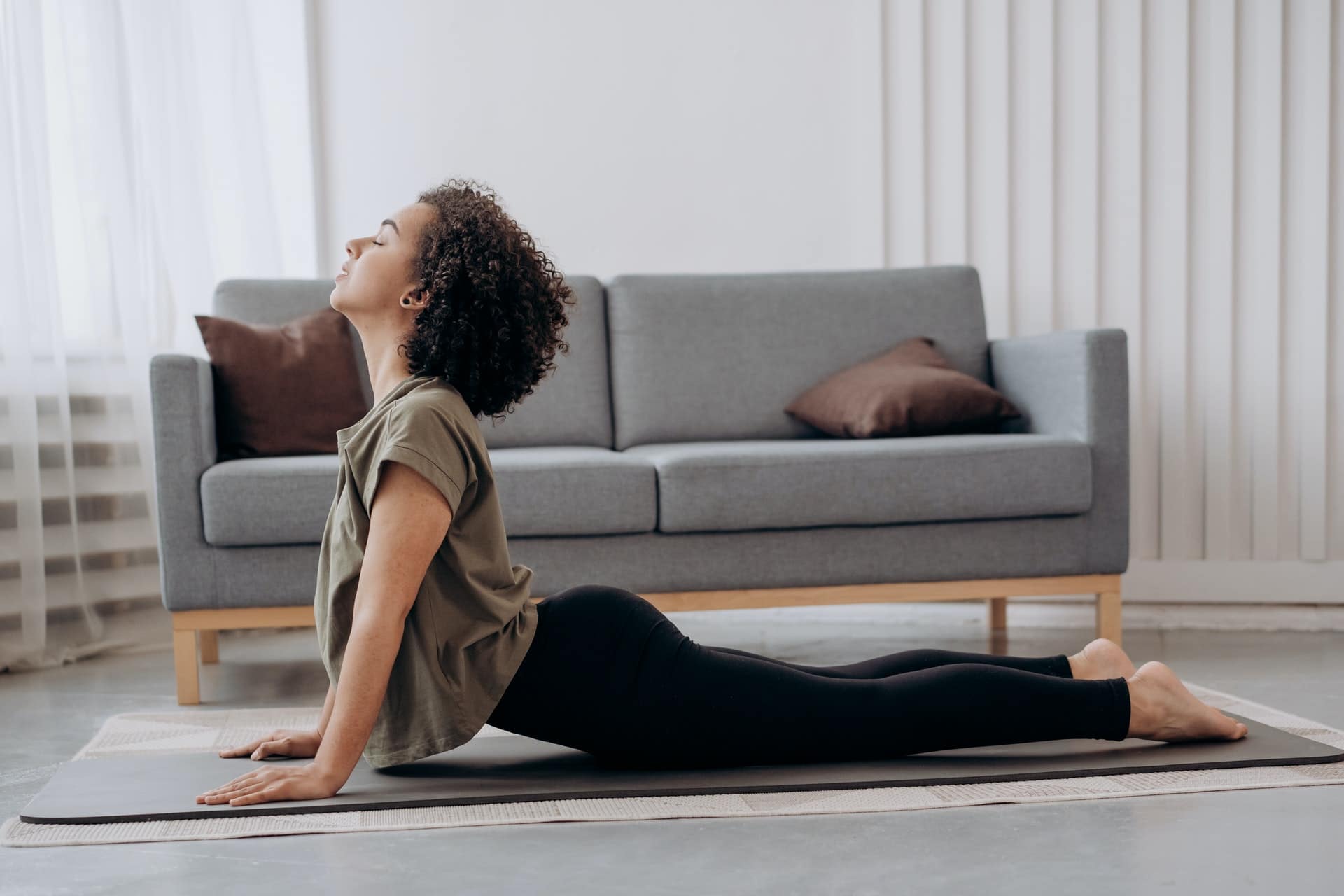 A native and resident of Oakland, California, Geoffrey Watson obtained a Bachelor of Science in Health Care Administration from the University of California at Davis and a medical degree from Vanderbilt University in Nashville, Tennessee. Dr. Watson completed two years of his medical residency at the Vanderbilt Medical Center with his final year of medical residency completed at the University of California Medical Center in San Francisco. In 1985, Dr. Watson started his medical career in Oakland as a specialist in the art of Internal Medicine working as a staff physician at the Arlington Medical Center alongside his father, Dr. James A. Watson.

Dr. Watson has a special interest in education and has earned the position of Director of Continuing Medical Education at Fairmont Hospital in San Leandro and Alameda County Medical Center of the East Bay. In 1992, as a Board Certified Internist, his love for teaching and medical education has earned him a position as Assistant Clinical Professor of Medicine at the U.C.S.F. Medical Center. Also in 1992, as the Co-Medical Director of the Arlington Medical Center, Dr. Watson became a key player in the Oakland community as a leader in managed care and positioned himself as a Founding Member of the Alta Bates Medical Associates. He developed medical groups, leading the way in managed care, and helped to organize a merger of prominent physicians resulting in a powerful African American Primary Care Group geared towards serving the needs of African Americans in the East Bay, including the development of preventive care programs focused in the areas of hypertension, asthma, diabetes, heart disease, substance abuse and weight control.

Dr. Watson has served as the Secretary for the Sinkler Miller Medical and the Golden State Medical Associations during 1994. In May, 1997, he was inaugurated into office as President of the Golden State Medical Association and served through 1998. From 1996 through 1997 he has been honored with serving as the President of the Sinkler Miller Medical Association of the East Bay. On March 1, 1997, Dr. Watson established a new medical facility, The James A. Watson Wellness Center, a legacy of his father, moving his practice to Pill Hill and continuing to provide high quality and sensitive care to patients by treating the physical, socioeconomic, spiritual and psychological ailments and employing medical and practical solutions with hopes of resulting in complete wellness.

1. What should patients with diabetes know about COVID-19 and how it may affect them?

Those people who are at the highest risks of contracting COVID-19, are those over the age 65, have heart disease, liver disorders, diabetes and other underlying health issues. Because it effects the immune system and compromises the bodies natural defenses fight off infections, it is critical for a person with diabetes to have good blood flow circulation, reducing the chance of infection, ulcers and at worse case amputations.

2. How does Circularity’s D’OXYVA help patients with foot issues, potentially including COVID-19?

D’OXYVA®  (deoxyhemoglobin vasodilator) is validated to significantly improve macro-, and micro-circulation of blood flow and certain nerve activities in the body, which together are widely reported to form an effective non-invasive, pain-free solution option for many conditions. It provides accelerated and comprehensive wound care — plus infection protection — in a painless, affordable non-prescription solution available in a clinical setting, or in the comfort and privacy of your own home.

D’OXYVA has shown significant promise for severe cases of diabetic foot ulcers. Its therapeutic effects have circulatory and neurological benefits as well.

3. Tell us about CO2, microcirculation, and its effects on the body.

Good blood circulation has many important health benefits. Among the most prominent is the optimal oxygenation of bodily tissues and organs, which allows for efficient functioning of the heart, lungs and muscles. Active blood circulation also improves the immune response against disease by allowing the better transportation of white blood cells throughout the body. Furthermore, proper blood circulation improves cellular detoxification, while waste removal becomes more efficient. Among its other health benefits, D’OXYVA has been also studied as a successful means of improving the autonomic nervous system.

4. What have clinical trials shown about how D’OXYVA helps patients, especially diabetics with foot problems?

Studies with D’OXYVA have shown increased oxygen concentration and lower carbon dioxide concentration in the blood just 30 minutes after treatment that can last over 60 minutes. Over two dozen studies demonstrated convincing results at clinics and at home with no adverse events.

5. As a Internist ­focused on prevention, what do you want diabetics to know about making their foot health a priority?

The heart is the engine that makes the body function. The foot though a far distance from the heart requires consistent blood flow. It requires open pathways. If those pathways are constricted, which is fairly normal occurrence with diabetic patients, those areas have a tendency to die off, because of the poor blood circulation. That is why it is key to some type of vasodilation to promote microcirculatory blood flow to supply adequate oxygenation the the feet. There by likely helping to prevent infections, ulcers and wounds.