Innovative Collaboration: The Cutting Edge of Medicine Goes ‘Behind The Scenes’ Circularity is partnering with Telly Award-Winning “Behind the Scenes” to provide regular, ongoing, high-quality content from leading experts in a variety of fields with an initial focus on microcirculation science, regenerative medicine, and advanced wound healing and related symptoms. The show reaches 60 million households domestically.

“Behind The Scenes with Host Laurence Fishburne” is a public television icon that has won numerous awards and delivers precision idea-telling at its best. Circularity is an innovative healthcare organization that is health-bent on their trademarked slogan: “Improving Lives by Improving Blood Flow.” Their coming together to bring forward the ideas of modern health science on a stellar entertainment platform can only make for riveting content going forward. Viewers will find themselves in a win-win situation.

Watching informative content via this stylized venue will leave viewers feeling quite satisfied with their television watching experience. It is time well spent and information precisely delivered.

A Little More About Circularity

Circularity is concerned with bringing the very best in Health care innovation to the public. In so doing, they have manufactured a product called D’OXYVA. This product has a two-pronged approach to health. First, it can be quite effective in reducing the debilitative effects of many of the diseases that are affecting the world today, such as COPD, diabetes, and cardiovascular illnesses. Secondly, Circularity’s D’OXYVA can be used in a preventative capacity to improve microcirculation. The concept of microcirculation has far-reaching implications in neurology, oncology, endocrinology, cardiovascular health, respiratory health, dermatology, diabetic wound healing or diabetic wound care and other major fields.

Behind The Scenes has been an innovator in bringing information to the forefront in the public television space. The award-winning series features segments on the newest technologies, as well as fresh takes on existing entities, phenomenon, and natural occurrences. The show’s website boasts that the television series “highlights the evolution of education, medicine, science, technology and industry through inspiring stories.”

Aside from the Emmy-winning and Academy Award nominated actor Lawrence Fishburne as host, the program has an award-winning creative development team. Viewers walk away with a rich knowledge of the subject. Viewers may have known about this subject their whole lives, or it may be about something completely new. Viewers learn an evolving aspect of the topic which keeps the perspective fresh.

The dawning of a new age has appeared with this collaboration. Individuals who want to know more about what the health science field is bringing into our hospitals and doctors’ offices will not be disappointed. In today’s world, it is imperative that we are advocates for our own health.

The first series is with Dr. Steven Gelbard, a nationally-famed authority with his ReLife Miami Institute on stem cells. Dr. Gelbard presents D’OXYVA’s Nobel Prize-winning science as a regenerative medicine. Dr. Gelbard is involving his direct contacts with top NFL players and other top sports celebrities in the monthly series, along with 25—40 top neurosurgeons and other experts working under ReLife.

Imagine having the ability to receive D’OXYVA and other innovative treatments and non-invasive procedures for chronic wound care amid the luxury of a five-star hotel. Behind The Scenes guest, Dr. Gelbard, a Tufts School of Medicine educated neurosurgeon, makes it happen right now. Medicine has left the hospital building and has become the proactive choice of the health conscious. We can all look forward to learning more about how to live a healthier and more informed lifestyle from this awe-inspiring episode.

According to Norbert Kiss, President and CEO of Circularity Healthcare, this collaboration is door busting. Mr. Kiss tells us, ”[We] can offer unprecedented access to this amazing Emmy-winning show called Behind the Scenes with very amazing terms due to our strategic involvement. We welcome any expert.”

Laurence Fishburne, host of Behind The Scenes,” beckons, “Join me as we all discover the endless ways to enjoy the skills and imagination.”

Don’t miss the evolution. It’s being televised. Circularity and Behind The Scenes—Stay tuned for a mind-fortifying experience!

We, at Circularity believe in a long-sought-after goal in health care; people should have access to one health application that solves most of their short and long term health issues without compromising other aspects of their health while doing this quickly, affordably, and without pain.
Circularity develops, manufactures and markets advanced technologies that significantly improve quality of life by improving some of the most essential physiological functions in the body.

About Behind The Scenes With Laurence Fishburne

Behind The Scenes is an award-winning program that highlights new stories and innovative concepts through groundbreaking short-form and long-form documentary presentation. The program, which is anchored by a veteran production team with decades of industry experience, is able to effectively communicate the most critical stories to a wide and diverse audience.

Behind The Scenes with Laurence Fishburne, has established an impressive and heralded career, amassing over one-hundred credits across the varied platforms of stage, television and film. He’s well known for major for roles in such films as; John Wick 2, Fantastic 4 Rise of the Silver Surfer, Mission Impossible III, Mystic River, Boyz n the Hood, What’s Love Got to Do With It, and Apocalypse Now. On the small screen, the award-winning and versatile actor played compelling roles in shows such as CSI: Crime Scene Investigation, CSI: Miami, CSI: New York and Hannibal. The Behind The Scenes Actor currently stars as Pops on the hit TV comedy Black-ish.

Circularity Healthcare, LLC, located in Los Angeles, CA is a private biotech and MedTech products and services company that designs, makes, markets, sells, distributes and licenses its own patented and patent pending technologies, such as its flagship non-invasive deoxyhemoglobin vasodilator product line, D’OXYVA®. One of the main mechanisms underlying D’OXYVA’s science received the Nobel Prize for Medicine in 2019. Circularity enters into exclusive agreements with manufacturers to launch products and with large and small clinics and hospitals in order to help them enhance their profits and credit profiles with a wide variety of advanced products and services. In addition, Circularity Healthcare assists in the financing of equipment, working capital and also patient financing at industry-leading terms and speed.

Experts call D’OXYVA a game-changer biotech. “Studies with D’OXYVA have shown unmatched results in noninvasive wound care. Anyone with an underlying condition should know this option is available.” – Dr. Michael McGlamry
Expert Feedback 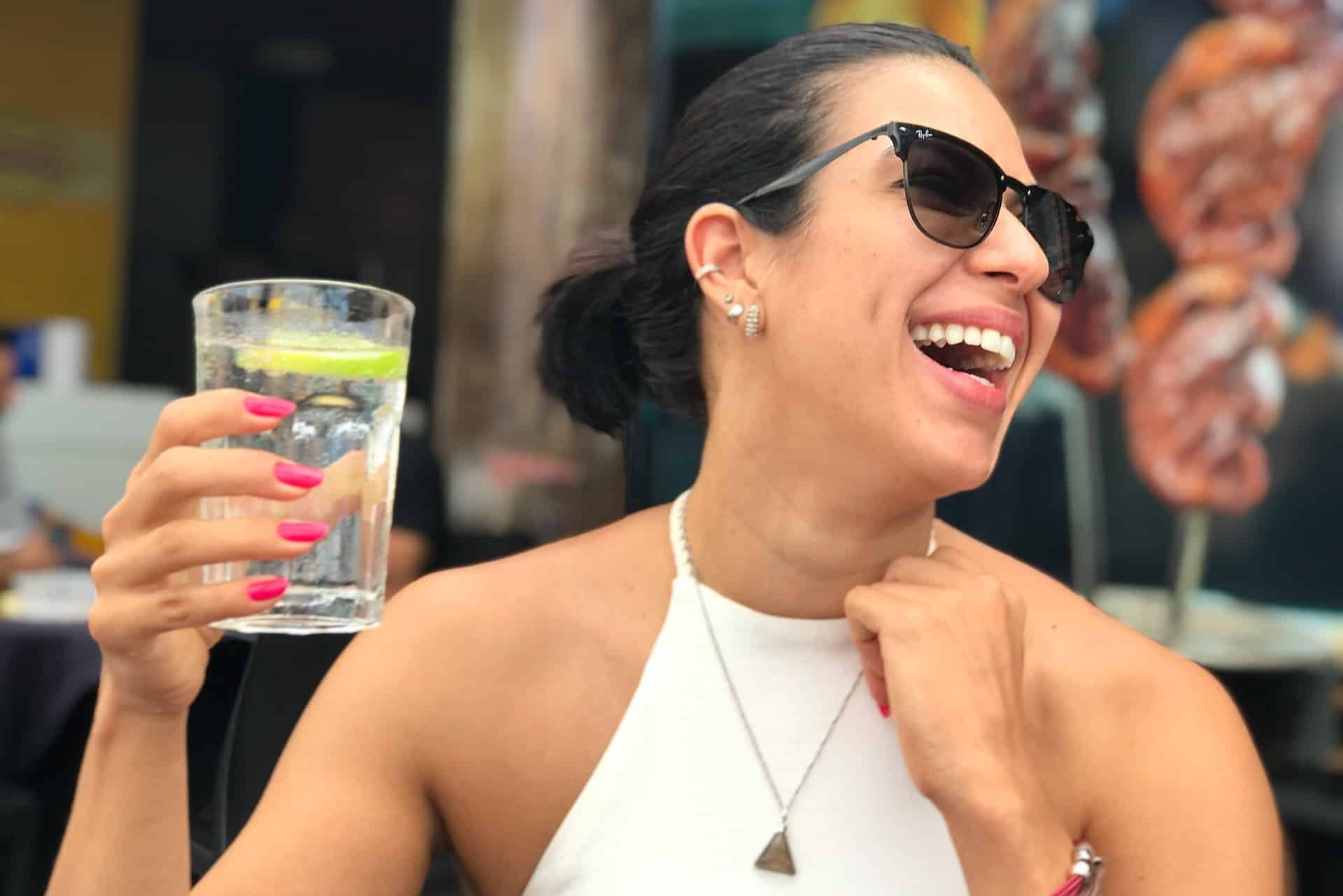 Should You Be Drinking a Glass of Water When You Wake Up? Here’s What Health Experts Say

Got COVID? Doctors warn powering through it — even from home — can worsen health toll

Warning Signs You’re in Danger of a Stroke

July 9, 2022
We use cookies on our website to give you the most relevant experience by remembering your preferences and repeat visits. By clicking “Accept All”, you consent to the use of ALL the cookies. However, you may visit "Cookie Settings" to provide a controlled consent.
Cookie SettingsAccept All
Manage consent