Cerebral blood1 flow is a crucial player in supplying the brain with the oxygen and energy substrates it needs while removing the waste it doesn’t need. By ensuring that the brain is receiving enough oxygen and energy and removing the waste not filtered in the metabolism, this process aids in keeping the brain functioning properly. If the brain has an excess of cerebral blood flow (hyperperfusion) or insufficient cerebral blood flow (hypoperfusion), there is a risk of brain damage that can destroy the blood-brain barrier, or ischemic injury, which can cause health issues like seizures, headaches, encephalopathy (brain damage), or stroke. To prevent these issues, cerebral blood flow is mainly regulated through the autonomic and sensory2 nerves.

Oxygenation is the process through which oxygen3 is added to a particular body system, which is the brain in this case. The brain needs a constant supply of oxygen to function properly. When the brain does not have enough oxygen, it fails to send the necessary signals to send oxygen to the rest of the body. When a person has gone a certain amount of time without receiving enough oxygen to their brain, they will begin to experience severe symptoms like cognitive decline or respiratory failure4.

Microvessel regrowth plays a crucial role in maintaining the blood-brain barrier, which is an immunological feature of the central nervous system put in place to act as a roadblock5 preventing harmful microorganisms circulating the bloodstream from entering the brain. In other words, microvessel regrowth is a crucial process within the body to prevent potentially harmful microorganisms, such as bacteria or fungi, from entering our brains and causing ailments.

The autonomic nervous system connects many different organs throughout the body to the brain stem and spinal cord. It acts as a messenger to keep everything, from the brain to the body, functioning correctly. The autonomic nervous system can play messenger through its two main neurotransmitters: acetylcholine and norepinephrine. Acetylcholine is a neurotransmitter that plays a considerable role in important mental processes6 like memory and cognition. The way acetylcholine affects the brain’s cognitive processes is by changing the conditions of the neuronal networks placed throughout the brain, changing their responses to both internal and external outputs. Norepinephrine is a neurotransmitter7 that, most notably, affects the brain’s fight or flight responses. It is a catecholamine, which helps guide the body’s responses to dangerous or stressful situations.

These interactions within the brain play a crucial role in maintaining proper functioning and the body’s overall health. When one interaction is failing, the brain will begin to suffer. If even one of the systems fails, the brain will be put at risk for damage or disease. It truly is a wonder how hard our bodies work to keep us alive, well, and functioning to our greatest ability. New and promising modalities that effectively target the aforementioned mechanisms of action, such as D’OXYVA® (deoxyhemoglobin vasodilator),8 are becoming more widely available as they receive clearance from the FDA, giving hope to many people suffering from various mental health issues. 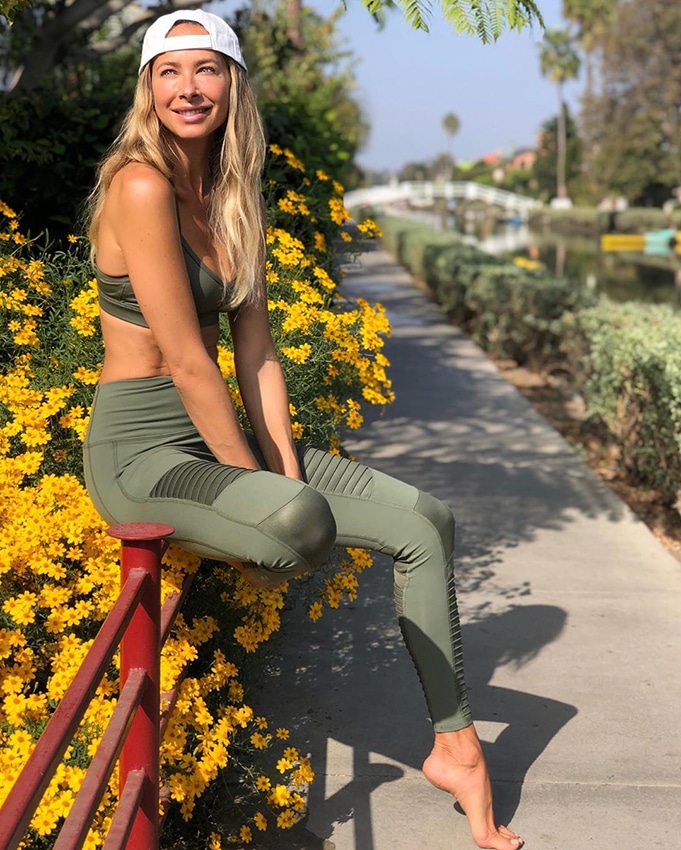 Jesse Golden recommends D’OXYVA for everyone