Effects of hypertension on microcirculation 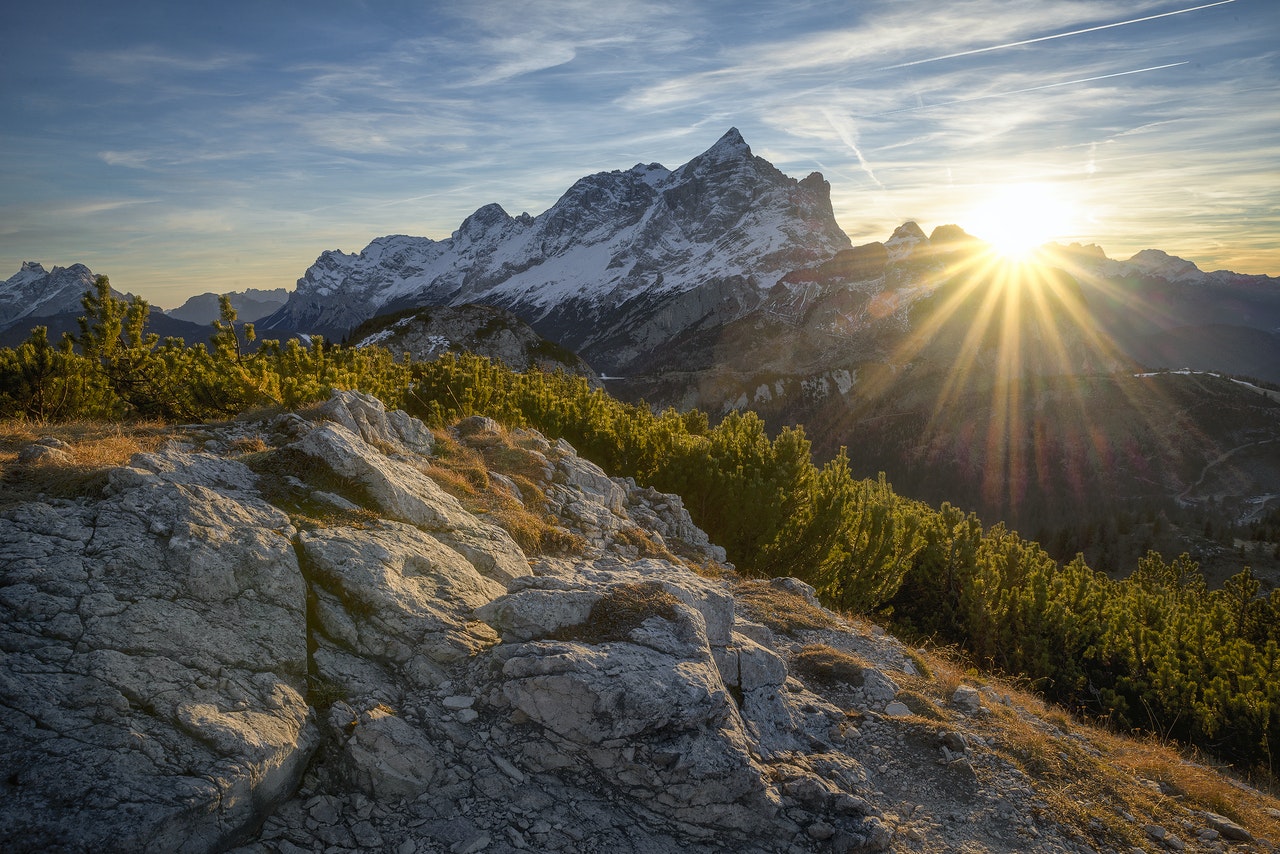 What is the structure and role of microcirculation?

The ‘end’ of the circulation is the microcirculation of terminal vascular beds, which distributes oxygen and nutrients to the tissue, controls inflammation and healing, and exchanges fluid with the tissue.1 The microcirculation, which includes vessels ranging in size from small arteries or arterioles with diameters of less than 100–300 mm to comparable venules, is also where flow resistance and perfusion are regulated.1,2 The formation and management of flow resistance and perfusion are particularly important in the context of hypertension. Before the blood enters the capillary region of the network, the high flow resistance in the arteriolar section causes a significant fall in intravascular pressure.2

What is the MAP and what is its role?

The definition of mean arterial pressure (MAP) is the average arterial pressure throughout one cardiac cycle, systole, and diastole. MAP is influenced by cardiac output and systemic vascular resistance, each of which is influenced by several variables. MAP is pressure necessary for adequate perfusion of the organs of the body. In case MAP is low, organ perfusion will be impaired. We should aim for MAP above 65 mmHg, as this is the pressure necessary for adequate cerebral perfusion.3

The role of microcirculation in the occurrence of hypertension

Hypertension can be explained as a result of a lack of control over microvascular resistance. Changes in the systemic circulation (e.g., increased cardiac output), central control mechanisms (e.g., hormonal state), and cellular reactivity in the microvessels are all possible underlying pathophysiological causes (e.g. endothelial function). Vessels, particularly microvessels, can adapt to changing environments and functional demands constantly. This includes changes in vascular smooth muscle tone as well as longer-term alterations in vessel shape and number (‘angioadaptation’).3,4

The structure and function of the microcirculation can be altered in hypertension in at least three ways. To begin with, the processes that regulate vasomotor tone may be dysfunctional, resulting in increased vasoconstriction or diminished vasodilator responses. Second, anatomic changes to the structure of individual precapillary resistance vessels, such as an increase in the wall-to-lumen ratio, may be present. Finally, alterations in the microvascular network may occur, such as a decrease in the density (rarefaction) of arterioles or capillaries within a given vascular bed. The proportional contributions of these elements are likely to differ in different vascular beds and between different types and models of hypertension.4

Remodelling of microcirculation in hypertension

Arteriolar vasoconstriction, increased media-to-lumen (M/L) ratio of small resistance arteries, and rarefaction (density reduction) of microvessels all contribute to increased peripheral resistance in hypertension. 5 The renin-angiotensin-aldosterone system, remodelling of the extracellular matrix, accelerated development of the smooth muscle cells of the media, and higher collagen and fibronectin deposition are all involved in generating structural and functional changes in the microcirculation in hypertension. 5 Although many pharmacological treatments can lower blood pressure in hypertension, their capacity to correct structural and functional alterations in microcirculation varies. ACE inhibitors have repeatedly been demonstrated to reduce microvascular alterations, although calcium antagonist results have been inconsistent, and beta-adrenoceptor blockers appear to have no impact.5