While coronavirus vaccines race ahead, our treatment options remain mediocre. There are good reasons for that. 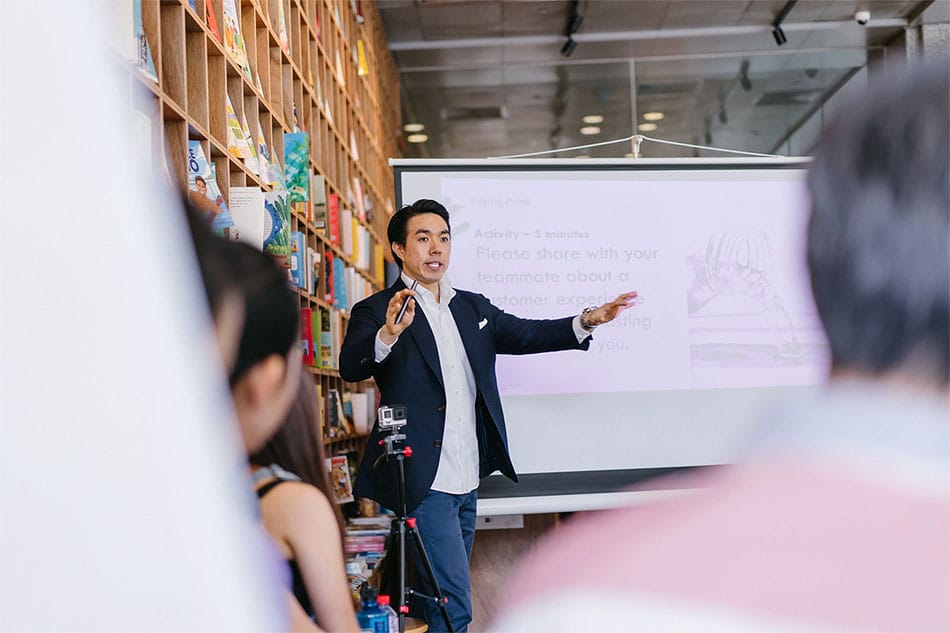 Just a year into the pandemic, three vaccines have already been found to protect people from coronavirus infection – the fastest vaccine development process in history by at least four years. The US public will likely start getting shots within weeks. In the last month, Pfizer Moderna, and AstraZeneca have all announced that their coronavirus vaccine candidates were found to be effective in trials.

Meanwhile, none of the drugs we have for COVID-19 so far are particularly effective. Experts cite several reasons why: Vaccines have received far more funding due to their potential to stop the pandemic, and they’re easier to test in large studies. Yet for people who get sick, treatment options are still far from perfect. The Food and Drug Administration has approved one coronavirus treatment and authorized five others. But for severely ill patients, only one therapy – steroids – has been found to definitively reduce death rates. The therapies authorized for less-serious COVID-19 cases, meanwhile, all belong to the same family: monoclonal antibodies. While promising, these treatments are expensive, difficult to manufacture, and haven’t yet demonstrated efficacy in large trials. There are several reasons our vaccine options have outstripped treatments. The first is cost-effectiveness: While vaccines are expensive and time-consuming to develop, they have the potential to stop the pandemic. Treatments only help those already sick, so are less valuable to governments overall. “I’m not surprised that there’s been more aggressive funding to work with vaccines, because I think, in the end, that’s how we’re going to turn the tide on this,” Taison Bell, an infectious-disease physician at the University of Virginia, told Business Insider.

Additionally, researchers can conduct vaccine trials on tens of thousands of healthy volunteers, whereas studies about treatments require thousands of sick patients.

And finally, treatments are notoriously difficult to develop for viruses, especially respiratory ones. Scientists have been trying, and failing, to find effective treatments for rhinoviruses – which cause most common colds – since the 1950s.

The juxtaposition was stark: In the same mid-November week, Moderna announced that its vaccine was found to be 94.5% effective, and the World Health Organization announced that it won’t recommend the antiviral drug remdesivir, since it hasn’t been found to lower mortality rates.

Remdesivir is the only coronavirus treatment the FDA has formally approved. Although some studies show it can shorten hospital stays for seriously ill patients, it doesn’t appear to reduce the incidence of death. It’s also expensive, at $2,340 for a standard course.

The most recent drug to get FDA authorization, the monoclonal antibody therapy bamlanivimab, targets the coronavirus’ spike protein to block its entry into cells. But the treatment does not appear to benefit hospitalized patients, according to studies.

“These are sort of things that move the bar a little bit, but none of these are game-changers,” Bell said.

Monoclonal antibody treatments are also hard to manufacture and distribute, according to Bell: They can take up to two weeks to produce in a complex process that can require 10 distinct steps.

Corticosteroids, meanwhile, can lower death rates, and they’re cheap: A standard treatment course of the steroid dexamethasone will likely cost between $10 and $13, according to Michael Rea, the CEO of Rx Savings Solutions. But steroids can have damaging side effects and even make patients vulnerable to other infections, which is why they’re only authorized for patients with severe COVID-19.

Viruses are hard to treat

Viruses are simply more difficult to target with medications than other illnesses, Bell said.

“Viruses, for the most part, operate inside of our body’s cells, which is much harder to target than, say, bacteria, where most live outside of our body cells and are more readily attacked by antibiotics,” he explained.

Plus, studies of new treatments generally require large numbers of sick patients, whereas vaccine studies can just give shots to healthy volunteers then see who gets sick. Most treatment studies are also messier, since many patients in hospitals often get combinations of different therapies.

Albert Rizzo, chief medical officer for the American Lung Association, said that although it’s unfortunate so many people have gotten COVID-19, the sheer number of patients has accelerated medical researchers’ ability to figure out how best to help people.

“Right now, the medical industry, or healthcare system, has learned a lot more about how to treat patients,” he told Business Insider.

Doctors have learned to avoid ventilators when possible, monitor blood-oxygen levels of high-risk patients, and administer treatments when they’re most effective in the course of an illness, he explained.

Vaccines train the body’s own immune system to kill a virus before it can enter too many cells.

Pfizer and Moderna’s vaccines are each than 94% effective, and AstraZeneca’s candidate seems to be 70% effective, on average. Pfizer plans to send out 6.4 million doses of its vaccine within 24 hours of getting regulatory clearance, which could happen by mid-December. Moderna expects to have between 100 and 125 million doses ready in the first quarter of 2021, and 20 million doses in the US by the end of the year.

All three vaccine candidates got some degree of financial backing from Operation Warp Speed, which aims to produce and distribute 300 million vaccine doses in the US by January. The program has awarded more than $12 billion in contracts to spur the rapid development and testing of eight primary vaccine candidates.

But it has only funded three treatments, all of them monoclonal antibodies.

Vaccines offer ‘the most benefit for the dollar spent’

The dizzying speed of coronavirus vaccine development is not cause for alarm, according to Rizzo.

“We’re not skipping steps – we actually have better technology,” he said, citing advances in genetic sequencing and mRNA technology. “It’s like saying, why did it take two weeks to cross the Atlantic back in the 1800s? Well, we had to go on a boat. Whereas now you can get across the ocean in several hours.”

“If I was controlling funding and trying to divert the resources where I think I would get the most benefit for the dollar spent, I would actually develop it towards vaccines,” Bell said.

Rizzo said he is looking forward to more research on several other possible therapies, though. One, infliximab, may help keep the immune system from overreacting to coronavirus. A September article in The Lancet Rheumatology suggested the drug could “have a major impact on the need for ventilation and mortality.”

Baricitinib could also be found to significantly reducing mortality for people with serious cases of COVID-19 once larger trials are conducted. A small, early study found that 17% of patients given the drug died or needed a ventilator, compared with 35% in the control group.

“All things considered, I’m most happy that we have multiple vaccine candidates at this point,” Bell said.