Exploring The Link Between Inflammation And Depression: Study Suggests Women Are Affected The Most 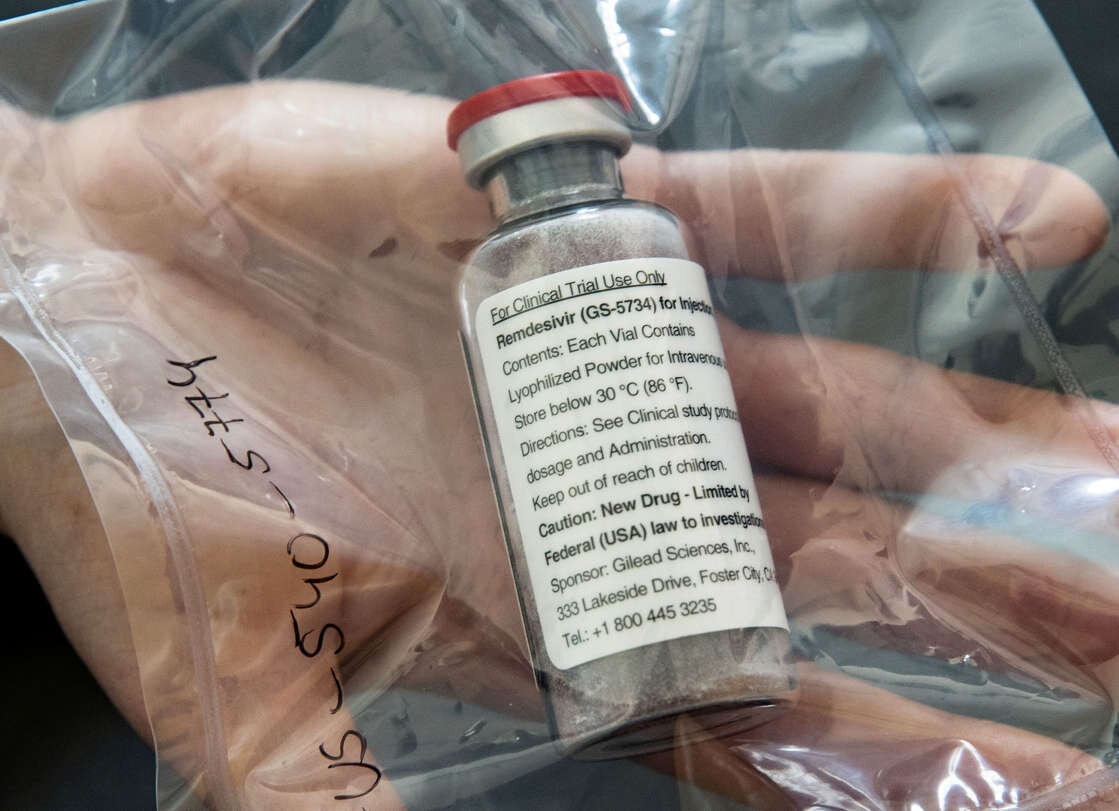 The link between depression and the body’s inflammatory response continues getting stronger, with more research showing an ever-tighter correlation. Whether inflammation causes depression has been difficult to nail down, but findings from a new study suggest we could be getting closer to an answer. For women in particular, it seems higher levels of inflammation can lead to an underlying condition that fuels depression.

That condition is called anhedonia, defined as “a loss of enjoyment in things and activities.” Depression patients frequently experience anhedonia as a loss of positive sensation for things that used to bring joy, like visiting certain places, taking part in social activities, even eating certain foods.

Women are roughly twice as likely to be diagnosed with depression as men (about one in eight women will experience depression in their lifetimes), and anhedonia is frequently cited as a major symptom.

The study started there, trying to determine if the link between inflammation and depression plays out differently in women and men. The researchers took a more direct route than we see in most research in this area, by inducing inflammation in participants with a substance called endotoxin, which according to the study “increases inflammation in a safe, time-limited manner.” Other participants received a placebo.

Two hours later, when inflammation was peaking, the participants played a game designed to build their anticipation of a cash reward while their brains were scanned in an fMRI machine. The point of this was to evaluate activity in a brain area called the ventral striatum (VS), a core part of the brain’s dopamine-fueled “reward center.”

In the brain, anhedonia is characterized by reduced activity in the VS, which can also be described as experiencing less energy from anticipating life’s rewards (i.e. the people, places, and things that used to bring joy).

The results showed that compared to those receiving a placebo, the brains of women with the biggest inflammatory response to endotoxin also had the biggest decrease in VS activity. The same result wasn’t found in men.

“The study is the first to show that there are sex differences in neural sensitivity to reward in response to inflammation, which has important implications,” said senior author Naomi Eisenberger, PhD from the University of California, Los Angeles.  “This may suggest one reason women experience depression at a far greater rate than men, particularly for the kinds of depression that may be inflammatory in nature.”

The results are important for a few reasons. First, they further strengthen the link between inflammation and depression. Inflammation may not lurk behind all cases of depression, but at this point the evidence strongly suggests that a significant percentage of depression cases are at least influenced by inflammation. Most research in this area can’t determine the direction of the “cause arrow,” but in this study it appears increased inflammation could be causing decreased activity in the brain’s reward center.

Next, the results help fill out a growing understanding of sex differences in depression cases, pointing to a need for health professionals to pay more attention to the role inflammation could be playing especially in their female patients’ mental health.

“This [study] suggests that women with chronic inflammatory disorders may be particularly vulnerable to developing depression through decreases in sensitivity to reward,” added the study’s first author Mona Moieni, PhD, a postdoctoral researcher. “Clinicians who treat female patients with inflammatory disorders may want to pay close attention to these patients for possible onset of depressive symptoms.”

This wasn’t a huge study (115 participants) and it’ll need replication for the results to hold up, but it’s a meaningful piece in a sprawling puzzle. Next phases of the research will likely focus on why inflammation appears to influence depression differently in women and men, along with delving deeper into the link between the conditions across all patients.

The study was published in the journal Biological Psychiatry: Cognitive Neuroscience and Neuroimaging.

The microcirculation is highly responsive to, and a vital participant in, the inflammatory response. All segments of the microvasculature (arterioles, capillaries, and venules) exhibit characteristic phenotypic changes during inflammation that appear to be directed toward enhancing the delivery of inflammatory cells to the injured/infected tissue, isolating the region from healthy tissue and the systemic circulation, and setting the stage for tissue repair and regeneration.

The best characterized responses of the microcirculation to inflammation include impaired vasomotor function, reduced capillary perfusion, adhesion of leukocytes and platelets, activation of the coagulation cascade, and enhanced thrombosis, increased vascular permeability, and an increase in the rate of proliferation of blood and lymphatic vessels. A variety of cells that normally circulate in blood (leukocytes, platelets) or reside within the vessel wall (endothelial cells, pericytes) or in the perivascular space (mast cells, macrophages) are activated in response to inflammation. The activation products and chemical mediators released from these cells act through different well-characterized signaling pathways to induce the phenotypic changes in microvessel function that accompany inflammation.  Inflammation and the Microcirculation; by D. Neil Granger and Elena Senchenkova; San Rafael (CA): Morgan & Claypool Life Sciences; 2010.