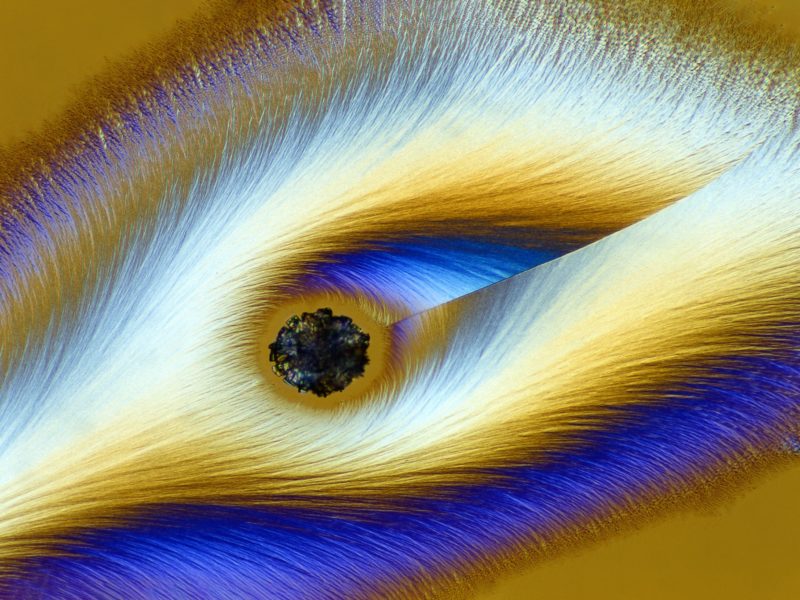 The Trump Administration wants to make it easier for patients and employers to comparison shop for healthcare. On transparency, one can’t fault the Administration for not trying.

So far, the measures implemented have mostly been baby steps. But, this is about to change as President Trump is expected to soon release an executive order on healthcare price transparency. If enacted, this executive order would mandate disclosure of prices throughout the healthcare industry, and be enforceable by federal agencies. It would provide patients and employers pricing data that reflect the negotiated rates between insurers, hospitals, and physicians.

In the lead-up to this week’s expected announcement on the executive order, the Trump Administration has been gradually chipping away to uncover the murky world of healthcare pricing. For example, in October 2018, President Trump signed two bills into law, the Know the Lowest Price Act and the Patients’ Right to Know Drug Prices Act. These bills removed pharmacy gag clauses, imposed by pharmacy benefit managers, which had prevented pharmacists from proactively telling consumers if their prescription would cost less if they paid for it out-of-pocket rather than using their insurance plan.And, this month, the Department of Health and Human Services (HHS) announced that direct-to-consumer (DTC) advertisements of prescription drugs on television will soon be required to include price information.

Nonetheless, the pharmacy gag clause bills and requirement to include list price information in DTC advertisements only incrementally address prescription drug price transparency. A much bigger step would be to overhaul the prescription drug rebate system, as proposed by HHS. However, it’s unclear whether and when that will happen.

Ultimately, drug price transparency alone won’t be sufficient to create conditions conducive to a competitive market. It needs to be coupled with dissemination of information on which medications are the most effective for specific conditions or diseases. There have been a number of efforts in the commercial sector to address this issue; MedSavvy, for example, which is a Cambia Health Solutions company. Regence Blue Cross and Blue Shield offers MedSavvy to its customers. The federal government is also supporting initiatives to improve the Patient-Centered Outcomes Research Institute’s publication of usable information on comparative effectiveness to consumers. But it’s been a very slow process with few tangible results thus far.

The Trump Administration has also focused on disseminating information regarding the quality of physician practices that serve Medicare beneficiaries. The Centers for Medicare and Medicaid Services (CMS) established a website called Physician Compare. However, nearly 80% of physicians aren’t included in the website database. Reporting is voluntary, and so there’s selection bias when it comes to the performance data that do appear. Moreover, the website doesn’t include a comparison of fees for physician services.

But, CMS acknowledges it is not yet enforcing the hospital pricing rule. Furthermore, implementation of the rules has sparked a debate about whether the price lists are creating more confusion than clarity among patients. Services and products are identified in acronyms, abbreviations, billing codes, and medical terminology that most consumers can’t be expected to understand.

Most patients don’t comparison shop for medical care. Some might not be in a position to do so. Others may simply balk. Perhaps this is due in large part to patients not being used to comparison shopping, or to the opaque character of pricing in the healthcare system. As more useful information becomes available, perhaps patients will begin to do more comparison shopping. which in turn will lead to a more competitive market.

D’OXYVA is the only affordable, fully noninvasive, completely painless transdermal (over-the-skin) microcirculatory solution that has been clinically tested to significantly improve microcirculation.