Sally Pipes: Coronavirus lockdown ‘How many harmed by disruption to routine medical care?’ 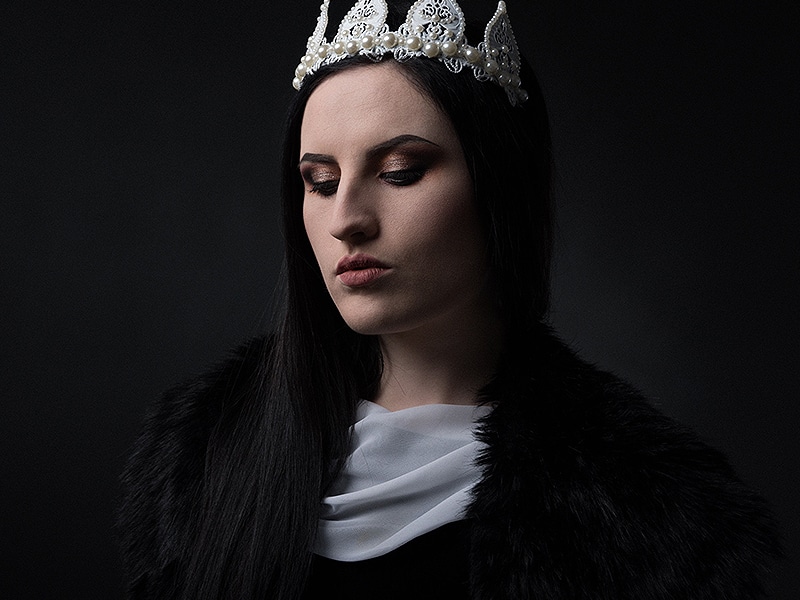 With states in the initial stages of reopening their economies, early research seems to indicate that the stay-at-home orders may not have had as much impact on the spread of COVID-19 as the conventional wisdom held.

We may be on the cusp of a different “mass casualty incident,” a group of over 600 doctors recently argued in an open letter to President Trump. The doctors assert that 150,000 patients have had cancer go undetected during the lockdown. Even more have foregone treatment for conditions that could lead to heart disease or stroke.

Sadly, these physicians may be right.

Suspensions of routine medical care and elective surgeries have harmed patients across the country. In the end, the lockdowns may result in more sickness and death from other causes than the pandemic itself.

Nearly half of Americans say the outbreak has forced them or someone in their household to delay care, according to a new Kaiser Family Foundation poll. Over 10 percent of those reporting delays said their or their family member’s condition worsened because of the delay.

In a recent study published in The New England Journal of Medicine, Kaiser Permanente reported a nearly 50 percent drop in heart attack admissions at its Northern California hospitals since March.

Of course, disease hasn’t taken a holiday while patients stay away from hospitals. In late May, Dr. Michael Apostolakos, chief medical officer of the University of Rochester Medical Center, told The New York Times that patients who do seek help often arrive in the late, painful stages of heart attacks and strokes. The hospital’s emergency room has reported a 50 percent drop in admissions.

Delaying trips to the hospital for urgent conditions can cost patients their lives. In Newark, N.J., the number of deaths declared on the scene by the city’s emergency medical services in April quadrupled compared to the previous year. Fewer than half of those pronouncements were directly attributable to COVID-19. That suggests that some Newark residents are waiting until they’re on death’s door to call for help.

Even patients receiving treatment for serious diseases have seen their care interrupted. Four in five cancer patients currently undergoing treatment report delays in health care, according to a recent survey from the American Cancer Society. Seventeen percent of patients reported delays in cancer therapies like chemotherapy and radiation.

Some states have been slow to lift restrictions on routine care. Michigan Gov. Gretchen Whitmer did not green-light the resumption of elective surgeries until May 29. In late May, the University of Michigan Health System had a backlog of about 12,000 such surgeries. New York Gov. Andrew Cuomo’s administration only gave the green light to all hospitals in Erie County – home to Buffalo – to resume elective surgeries last week.

Of course, simply permitting surgeries once again may not bring patients back. Nationwide, hospital visits through the first half of May were down 40 percent, compared to 2019. Even though most states’ stay-at-home orders had expired by then, states have still been discouraging people from venturing out.

Such discouragement can have deadly consequences. Even as they relax their stay-at-home orders, states must make sure that they don’t further obstruct patients from seeking the medical care they’ve postponed and need.

D’OXYVA is the only fully noninvasive, completely painless over-the-skin microcirculatory and nerve stimulant solution that has been validated to significantly improve microcirculation at the comforts of your home.