Venous leg ulcer prevention: Identifying patients who are at risk 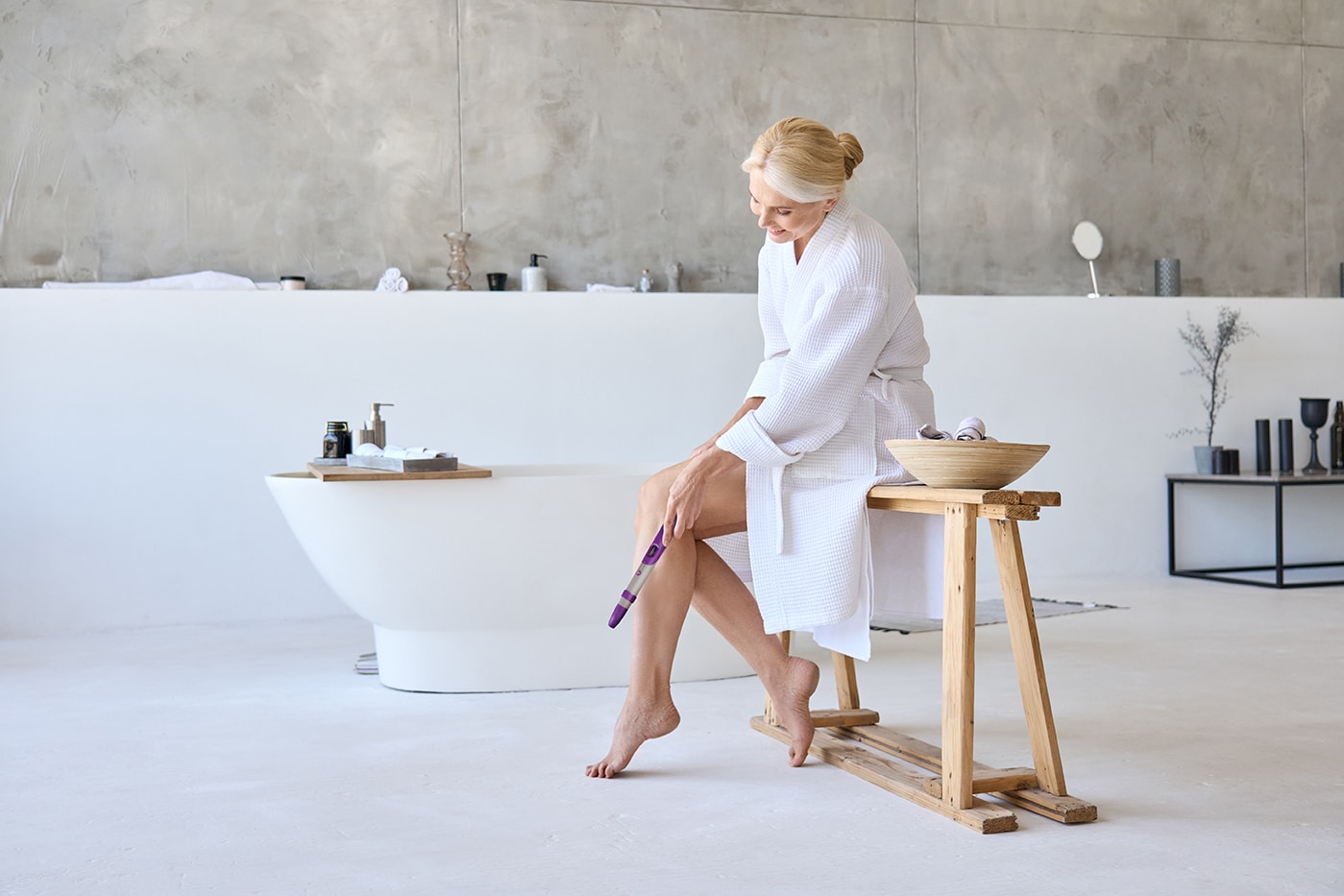 Ulceration of the lower limbs results in painful and often debilitating leg wounds that can have a profound effect on patients’ physical, social and psychological wellbeing. It is estimated that the UK spends nearly £2bn each year managing lower limb ulceration but NHS England has highlighted that the care patients receive is often sub-optimal and unwarranted variation results in higher costs and longer healing times. Rates of non-healing are both common and costly, which adds to the burden on patients and the healthcare system. The prevalence of leg ulceration is higher in older age groups and, as our population ages, the problem is likely to increase. All nurses have a vital role in identifying patients at risk of ulceration and supporting them to take preventative action to prevent skin breakdown. This article, the first in a three-part series on the prevention of leg ulceration, looks at how nurses can identify at-risk patients.

Lower-leg ulceration affects around 1.5% of adults in the UK, with 730,000 people having often painful and debilitating leg wounds (Guest et al, 2015). Prevalence is highest among people aged 60-80 years, and increases with age (Farah and Davis, 2010), so the ageing population signals a growing problem.

Approximately 70% of lower-leg ulceration relates to venous disease (Casey, 2004), a debilitating condition affecting millions of people worldwide (O’Donnell et al, 2014). Varicose veins are often a first sign of venous disease and are a predictive factor in developing ulceration (Robertson et al, 2011) (Fig 1). The incidence of varicose veins in the adult population ranges from 10% to 60% worldwide (Selçuk Kapısız et al, 2014), and is estimated at 36% in the UK (Robertson, 2013; Evans et al, 1999).

Compression therapy has an important role to play in the prevention of leg ulceration but a greater emphasis on prevention is needed if the considerable burden of managing leg ulceration is to be reduced. Nurses should actively assess patients’ legs for signs of venous disease and oedema, and undertake opportunistic assessment whenever possible. Ensuring appropriate early intervention will improve patient outcomes and result in significant cost savings to health services.

*Lower-leg ulceration affects 1.5% of adults in the UK, and an ageing population means the number is likely to grow
*Prevention and management are often sub-optimal, leading to non-healing and a near doubling of patients each year
*Venous leg ulceration is the most severe manifestation of chronic venous disease caused by venous hypertension
*Skin changes are the biggest predictor of ulceration, with lower-limb oedema also being a risk
*Nurses need to spot the early signs of venous leg ulceration and take preventative action, such as using compression therapy

D’OXYVA® (deoxyhemoglobin vasodilator) has eliminated 97%* of all mild to severe so-called spider and varicose veins for both men and women users. Doing so while eliminating associated long-term pain within 2 to 4 weeks** by taking a single 5-minute application 5 times per week.