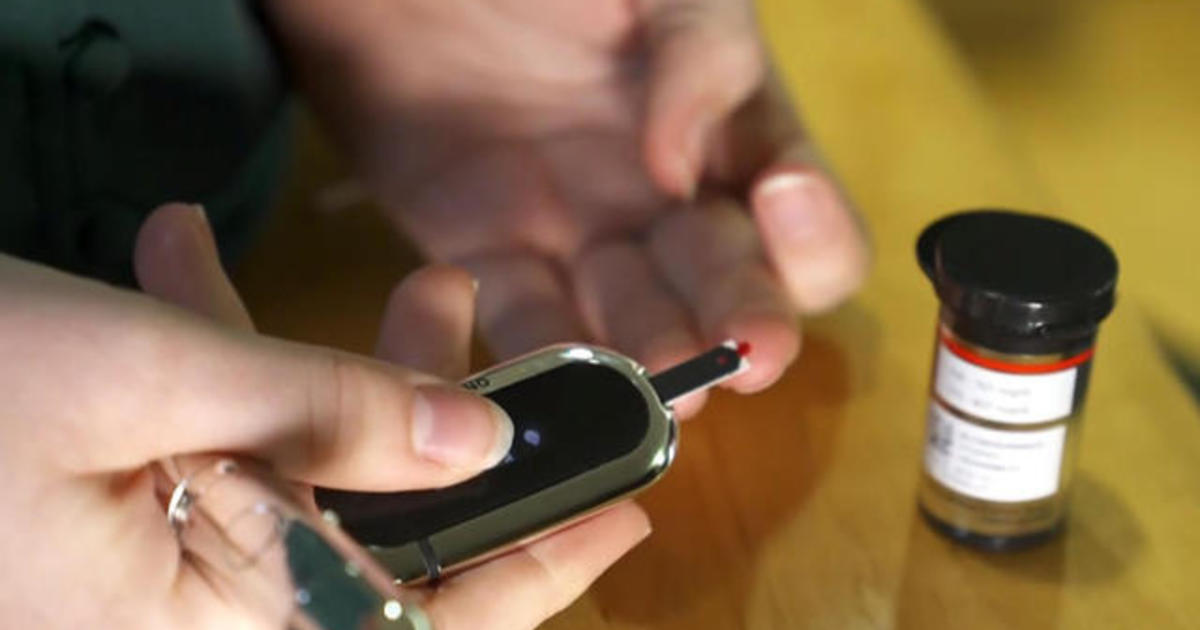 Drug manufacturers were grilled Wednesday about the skyrocketing price of insulin, which has doubled in the last five years and led some patients to ration the life-saving drug. One study finds the underuse of insulin could affect nearly 40 million people with diabetes by 2030.

“Nobody cared or nobody understood that without this next vial of insulin, I wouldn’t live to see another week,” said 28-year-old Kristen Whitney Daniels.

She started rationing her insulin after she was kicked off her parents’ insurance plan two years ago.

“I can’t really explain how isolating and how terrifying it is,” she said.

She’s now a patient at the Yale Diabetes Center, where a recent Journal of American Medical Association study found one in four patients reported “cost-related underuse.” Dr. Kasia Lipska treats patients at the clinic, and was the study’s lead author. She testified on Capitol Hill last week.

Some drug makers are already reacting to the outrage. On Wednesday, Sanofi announced it will cut the price of insulin for uninsured patients and those who pay cash to $99 per month. But that doesn’t eliminate advocate concerns.

“People are dying from lack of access to a drug that has been around for almost a century. I think it’s unconscionable,” Lipska said.