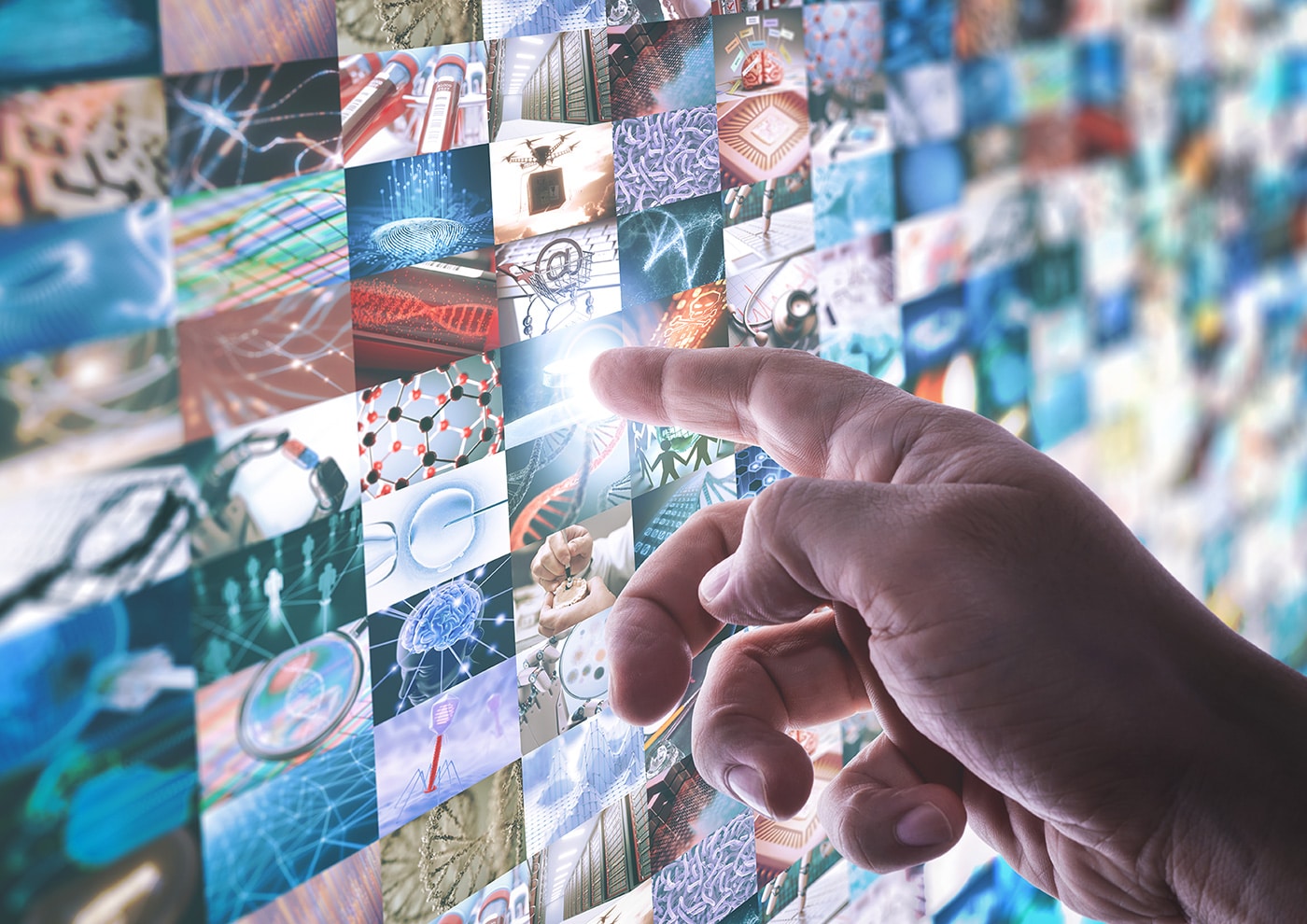 Older adults are much more likely to develop dementia after experiencing a concussion, according to a large new Canadian study. But the researchers also found this risk may be modestly reduced by taking a certain group of cholesterol-lowering drugs.

The study, published on Monday in the journal JAMA Neurology, found one in six Ontarians, ages 65 and older, were diagnosed with dementia within an average of four years after suffering a concussion. That was double the rate for the rest of the population.

The study, however, found that concussion patients who took statins, a class of drugs commonly used to prevent heart disease, had about 10 to 15 per cent lower risk of dementia than those who did not.

While this suggests statins may help patients’ brains recover after a concussion, the findings underscore the importance of protecting one’s brain in the first place, says lead investigator Donald Redelmeier, a senior scientist at ICES (formerly the Institute for Clinical Evaluative Sciences).

“More prevention of concussion is justified, not just in exuberant young athletes, but throughout the lifespan,” says Dr. Redelmeier, who is also a physician at Toronto’s Sunnybrook Health Sciences Centre and a professor of medicine at the University of Toronto.

The study adds to growing evidence linking concussions to the development of dementia. In a separate study published last year in JAMA Neurology, for example, U.S. researchers examining more than 350,000 military veterans similarly found they were two times more likely to develop dementia after experiencing a concussion.

One of the researchers of that earlier study, Kristine Yaffe, a professor of psychiatry and neurology at the University of California San Francisco, says scientists do not fully understand why concussions may lead to dementia. One possible explanation is that the injuries may accelerate brain aging and the accumulation of abnormal proteins, such as tau and amyloid, which cause damage to neurons, she says.

In the new study published on Monday, Dr. Redelmeier and his team examined data from 1993 to 2013 for nearly 29,000 Ontarians, age 65 and older, who were not previously diagnosed with dementia before suffering a concussion. They found more than 4,700 of them developed dementia over a minimum follow-up period of three years.

Patients who were prescribed a statin within 90 days of having a concussion had about a 13 per cent lower risk of dementia, compared with those who were not.

Dr. Redelmeier says patients who were on statins were taking the drugs incidentally, for reasons unrelated to their concussion, and most were taking the drug before and after their injury. The researchers found other medications, including other cardiovascular drugs and neuropsychiatric medications, did not appear to make a difference to patients’ risk of dementia.

Based on experimental models, statins can mitigate injury-related brain swelling, inflammation, and faulty microcirculation, affecting the tiniest vessels of the brain, Dr. Redelmeier says, explaining this may be why statins appear to offer some protection against dementia after a concussion.

He points out that one of the main limitations of his study is that it was not a randomized trial, so it could not show whether statins actually caused a lower dementia risk. However, he says, patients using statins tend to start off with more risk factors for dementia prior to having a concussion, so his study may, in fact, underestimate the potential benefits of the drugs.

“There may be a role for actually beginning a statin in the immediate aftermath of a concussion,” provided it is appropriate based on a patient’s age and health, Dr. Redelmeier says. But, he says, it is yet unclear how long patients would need to stay on the drug to reduce their dementia risk.

“If you’re already on a statin and unfortunate enough to have a concussion, keep taking your statin,” he advises.

D’OXYVA is the only fully noninvasive, completely painless transdermal (over-the-skin) microcirculatory solution that has been clinically tested to significantly improve microcirculation. According to a study published in Alzheimers Association,  improvement in cerebral blood supply and microcirculation promotes remission in Alzheimer’s disease.