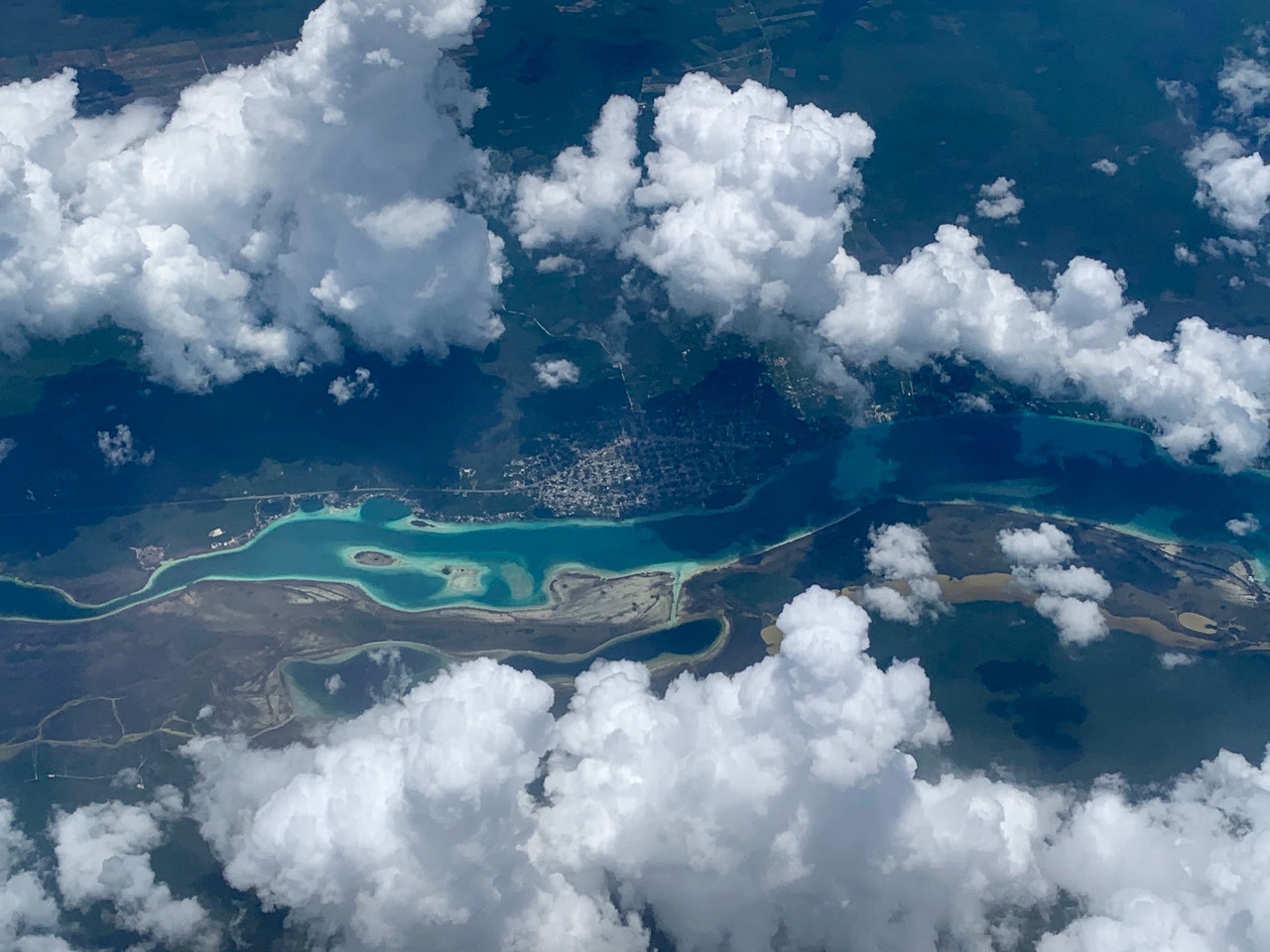 Venous hypoxia has long been postulated as a potential cause of varicosity formation. This article aimed to review the development of this hypothesis, including evidence supporting and controversies surrounding it. Vein wall oxygenation is achieved by oxygen diffusing from luminal blood and vasa vasorum. The whole media of varicosities is oxygenated by vasa vasorum as compared to only the outer two-thirds of media of normal veins. There was no evidence that differences exist between oxygen content of blood from varicose and non-varicose veins, although the former demonstrated larger fluctuations with postural changes.

Studies using cell culture and ex vivo explants demonstrated that hypoxia activated leucocytes and endothelium which released mediators regulating vein wall remodelling similar to those observed in varicosities. Venoactive drugs may improve venous oxygenation, and inhibit hypoxia activation of leucocytes and endothelium. The evidence for hypoxia as a causative factor in varicosities remains inconclusive, mainly due to heterogeneity and poor design of published in vivo studies. However, molecular studies have shown that hypoxia was able to cause inflammatory changes and vein wall remodelling similar to those observed in varicosities. Further studies are needed to improve our understanding of the role of hypoxia and help identify potential therapeutic targets.

Varicose veins are excessively dilated, elongated and tortuous veins, and affect up to a third of the adult population in Europe [1,2]. The cost of treating varicose veins and associated complications has been estimated at 1–3% of the total annual health care budget in European countries [3]. Despite the unquestionable clinical significance of the condition, the pathogenesis of varicose veins remains unclear. There is increasing evidence that alteration of the vein wall is the primary abnormality in varicose veins [4,5]. Numerous changes in cellular and extracellular matrix components of the vein wall have been identified, including intimal hyperplasia, smooth muscle cell dysfunction, changes to the collagen and elastin content and imbalances of matrix metalloproteinases and their tissue inhibitors [4,5,6,7]. These changes are thought to cause an overall weakening and relaxation of vein wall leading to venous dilatation, valve incompetence and reflux.

Hypoxia and Treatment of Varicose Veins

Few studies have investigated potential pharmacologic agents that may protect the vein wall from hypoxia. The most commonly studied group of pharmacological agents in this context has been the venoactive drugs such as flavonoids [19,41,55,57,62]. Venoactive drugs are often derived from plant extracts, and their therapeutic actions include increased venous tone, reduced vein wall inflammation and decreased capillary permeability [6,63].

In vitro models have been used to investigate the effects of venoactive drugs on hypoxia-induced endothelial and PMN activation [41,57]. In a HUVEC model, aescin was shown to inhibit hypoxia-induced activation of endothelial cells, leucocytes, and the interactions of these cells in a dose-dependent manner [41,57]. Venoactive drugs were also shown to target complexes I and III of the mitochondrial respiratory chain or adenine nucleotide translocase, reduce oxidative stress, and increase ATP synthesis during hypoxia [8,41,64]. A further study used an ex vivo vein explant model and found that flavonoids significantly reduced the oxygen consumption of varicose veins [55].

One clinical study reported that patients who took hydroxyethylrutosides (Paroven™) 250 mg, a flavonoid, 4 times a day for 4 weeks showed significant improvements in the PO2 and saturation of blood sampled from varicose veins compared to initial levels [19]. These improvements in varicose vein oxygenation were also associated with symptomatic relief in this patient group [19]. However, the findings of this study should be interpreted with caution as patients were not randomized, neither patients nor clinicians were blinded, and the timing of venepuncture was not matched between the study groups. It was also unclear whether the patients in the study received any other treatment such as compression which might have positive effects on the oxygenation of the luminal blood. Some randomized controlled trials have also reported that venoactive drugs such as flavonoids and horse-chestnut extracts improved symptoms of CVI [63,65,66,67]. These drugs are likely to increase venous tone and decrease vein wall inflammation and capillary permeability [6,63]. Flavonoids such as micronized purified flavonoid fraction, containing 90% diosmin and 10% hesperidin, may also protect the vein wall from hypoxia and inhibit the expression of adhesion molecules on endothelium and leucocyte [6,17,67,68].