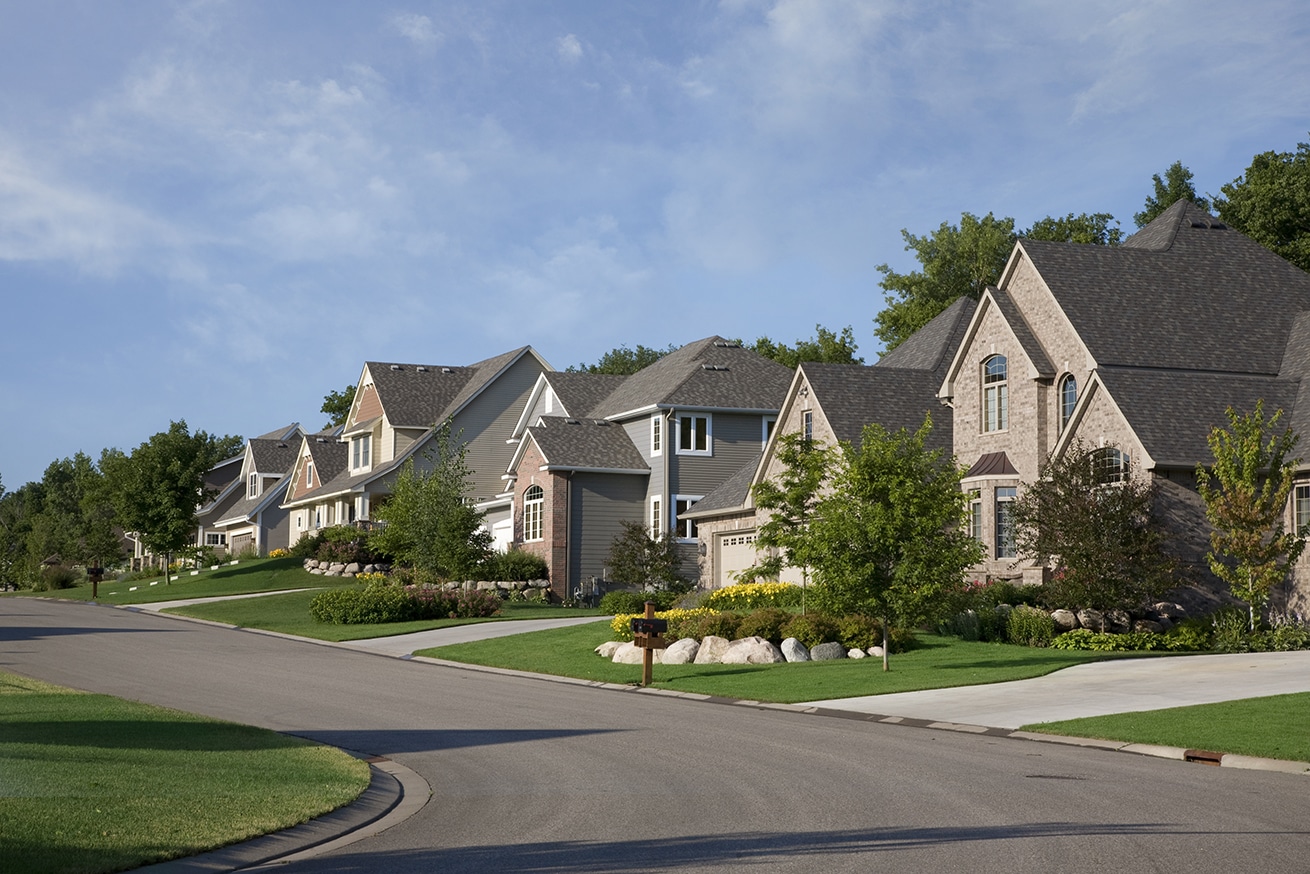 In a study published in the New England Journal of Medicine, scientists led by a team at Columbia University found that people infected with COVID-19 taking hydroxychloroquine do not fare better than those not receiving the drug.

The study published Thursday is the largest to date to investigate the drug, which is approved by the U.S. Food and Drug Administration to treat malaria and certain autoimmune disorders, as a treatment for COVID-19. Dr. Neil Schulger, chief of the division of pulmonary, allergy and critical care medicine at Columbia, and his team studied more than 1,300 patients admitted to New York-Presbyterian Hospital-Columbia University Irving Medical Center for COVID-19.

Some received hydroxychloroquine on an off-label basis, a practice that allows doctors to prescribe a drug that has been approved for one disease to treat another — in this case, COVID-19. About 60% of the patients received hydroxychloroquine for about five days. They did not show any lower rate of needing ventilators or a lower risk of dying during the study period compared to people not getting the drug.

“We don’t think at this point, given the totality of evidence, that it is reasonable to routinely give this drug to patients,” says Schluger. “We don’t see the rationale for doing that.” While the study did not randomly assign people to receive the drug or placebo and compare their outcomes, the large number of patients involved suggests the findings are solid.

The original support of hydroxychloroquine came largely from a small study conducted in France that suggested people receiving the drug did better than those not getting it. In the U.S., President Trump also expressed interest in the drug as a possible way to control the growing pandemic. However, Dr. Anthony Fauci, director of the National Institute of Allergy and Infectious Diseases and member of Trump’s White House Coronavirus Task Force, urged caution and recommended more rigorous studies and data on the drug’s effect on COVID-19.

Still, Schluger says the urgent need to help patients in the middle of a pandemic led many doctors and hospitals to latch on to hydroxychloroquine as a potentially effective therapy. “Physicians see patients who are dying at an unbelievable rate, and want to do something to try to help them,” he says. “But I think the history of medicine shows us that some hunches are right and many, many, many of them are wrong.” In a survey conducted by health care polling company Sermo, 55% of physicians around the world who were surveyed reported using hydroxychloroquine. Only 29%, however, rated it as highly safe — the drug is linked to higher risk of abnormal heart rhythms.

The results of the current study are likely to change how doctors treat hospitalized patients who are severely ill. But Schluger says it’s still possible that hydroxychloroquine can play a role in controlling COVID-19, perhaps as a way to prevent infection among people who are at high risk of getting exposed to the virus, such as health care workers. Other studies are investigating that possibility.

“It’s really important for us to know which treatments work, and which do not, so patients should be offered the chance to be in a clinical trial,” says Schluger. “It’s probably the best thing they can do for themselves and for society as a whole, so we can get answers really quickly to identify the treatments that work and discard the treatments that don’t work.”

Our organization has been on the forefront in the fight against the novel coronavirus that originated in Wuhan, China (Covid-19) since January of this year due to our organization’s operations in major countries across Asia. We all should understand the need to act now and arrest this crisis head on by spurring economic activity wherever we can and providing effective, affordable and rapid testing and treatments for the masses.