Have you heard of Tere’s inspiring diabetic story? 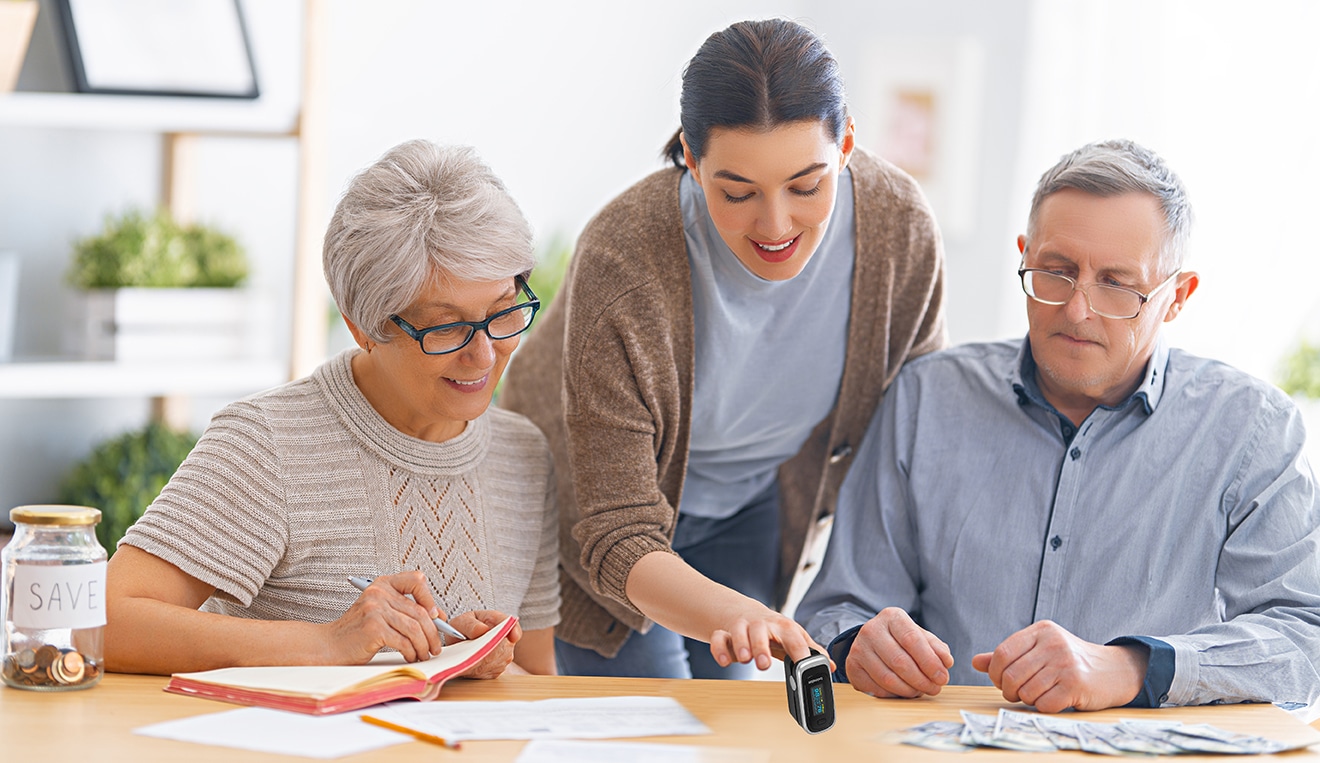 “My doctor told me I had less than a year to live if I wouldn’t let them amputate my leg, but I didn’t let them – here’s how I am still alive now!”

When doctors initially told 60-year-old Theresa “Tere” Schaufer that she had diabetes, she went into denial for 20 years.
“I was diagnosed with diabetes 20 years ago, and only when my doctor told me that they needed to cut my leg off, did I realize that my diabetes was serious,” she says.

“Doctors told me the only way to survive this fight was to amputate my leg,” Schaufer says.

She acknowledges that she had lived an unhealthy lifestyle for many years. Working in a restaurant as a cashier, she did very little exercise, ate fast food and drank sodas on a regular basis.

“If the doctor tells you you’re a diabetic, don’t ignore it. Don’t get to where I am. The sooner you accept things, the better it is for your health.”

Only after her doctor advised amputation did she realize the seriousness of her situation. Schaufer’s lifestyle had a hugely negative impact on controlling her diabetes.

It was very painful!

Schaufer had puss from underneath her foot and necrotic toe. “After the doctor examined my foot, it was like decaying,” she says. “I couldn’t handle the pain. It was excruciating!” She was given less than a year to live because of her poor lifestyle.

I started to accept the situation.

Schaufer finally accepted her fate as a diabetic after the doctor told her that her leg would have to be amputated.

“I saw it coming. The pain was terrible. I could no longer handle it. At this point I was prepared; whatever came had to be.”

“I was browsing a support page I found on the web and read about a colleague’s experience with the microcirculation therapy she had tried. She noted that it had an amazing effect on her diabetic foot ulcer,” Schaufer says.

Right there on the support page, the woman raved, “There is this new technology you can buy online, D’OXYVA, which was voted one of the Top 10 Diabetes Care Solution Providers 2018! I didn’t have to amputate my leg because of this amazing product. In just four weeks, I can see my diabetic foot ulcer improving!”

“I read these words, and it gave me the hope I’d been praying for,” noted Schaufer.

She only had a month before her scheduled amputation, and without hesitation, she used the remaining days to try out D’OXYVA. She ordered the product online and closely collaborated with their in-house support.

“I was under D’OXYVA therapy for one month, taking it twice a day, once in the morning and once before bed as advised. It was very easy to use and non-invasive. In the first few days, I was skeptical as I wasn’t seeing any improvements, but I continued anyway and followed their suggested therapy guide,” Schaufer explains.

When it was time for her to go back to her doctor and give her consent to amputate, her doctor was shocked to see her leg.

“What happened?” Those were the exact words my doctor asked upon seeing my leg after only a month. “Your wounds seemed to be healing from the inside,” my doctor said.

After a thorough check-up and the usual diagnostic check of my foot’s PI (perfusion index), he said the words that I never expected to hear. “We don’t need to amputate your leg anymore, but you need to continue whatever you’ve been doing for the past month.”

I then introduced him to D’OXYVA, and he was amazed by how this product had saved me.

“I’m on my third month of D’OXYVA therapy, and it does amazing things for my health! I don’t think I have thanked D’OXYVA enough for this chance to live longer. I wouldn’t have the outlook on life that I have now,” Schaufer continues cheerfully.

She is now also leading a healthy life. “This changed how I live my life, and I will continue sharing my experience as much as I can to help others.”

Schaufer often spends time with other “to-be-amputees” struggling to deal with their situation. “God gave me my situation to help others,” she maintains.

One of the ladies she counselled remarked how Schaufer had helped her tremendously. “She told me that I gave her her life back,” Schaufer says, breaking into tears.

“I’m in a way thankful for what I have been through with my diabetes because, without it, I wouldn’t have stumbled across my strength and my ability to help others.”