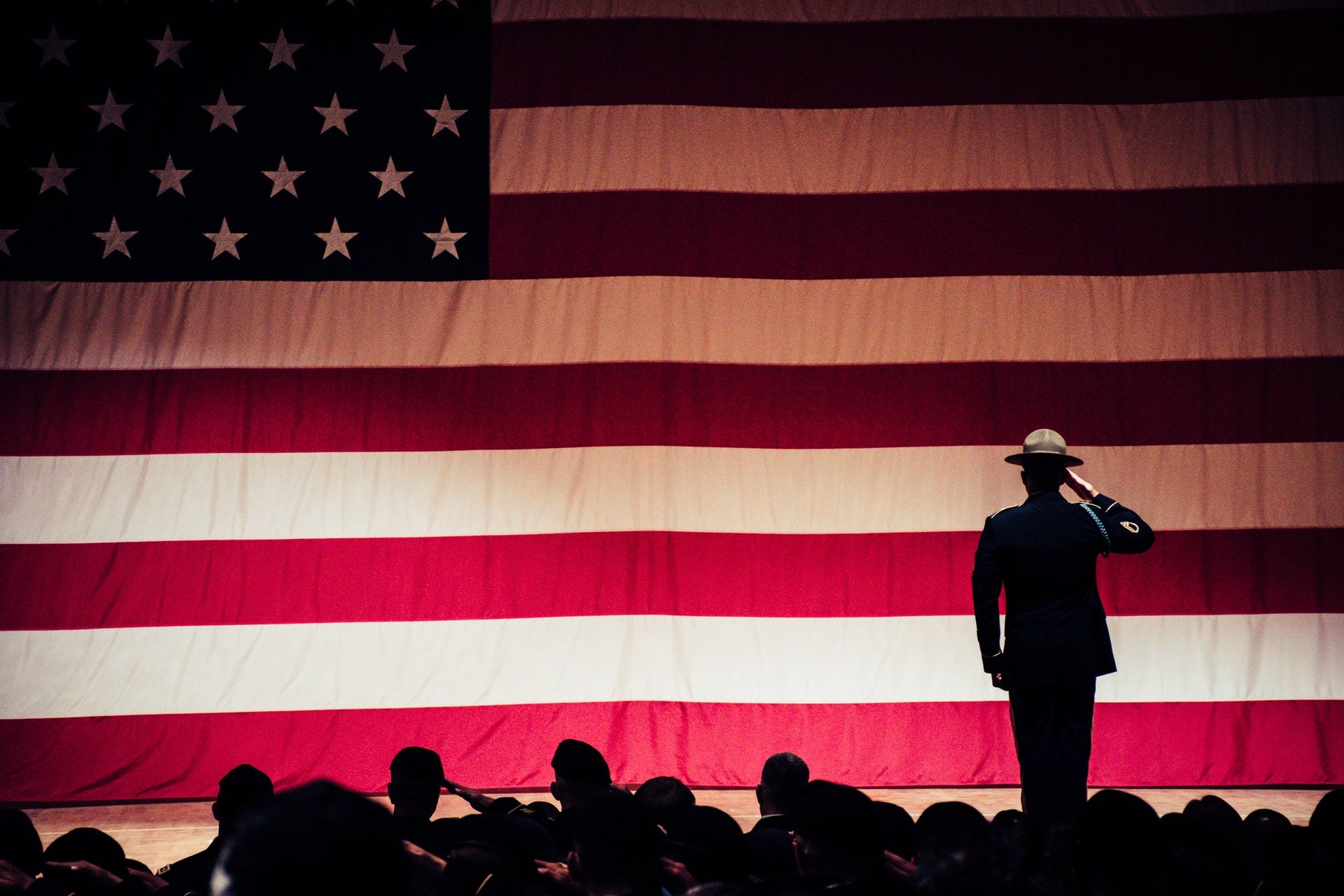 Southeast Asia is facing a strain of the new coronavirus that the Philippines, which faces the region’s largest outbreak, is studying to see whether the mutation makes it more infectious. The strain, earlier seen in other parts of the world and called D614G, was found in a Malaysian cluster of 45 cases that started from someone who returned from India and breached his 14-day home quarantine. The Philippines detected the strain among random Covid-19 samples in the largest city of its capital region.

The mutation “is said to have a higher possibility of transmission or infectiousness, but we still don’t have enough solid evidence to say that that will happen,” Philippines’ Health Undersecretary Maria Rosario Vergeire said in a virtual briefing on Monday.

The strain has been found in many other countries and has become the predominant variant in Europe and the U.S., with the World Health Organization saying there’s no evidence the strain leads to a more severe disease. The mutation has also been detected in recent outbreaks in China.

There’s no evidence from the epidemiology that the mutation is considerably more infectious than other strains, said Benjamin Cowling, head of epidemiology and biostatistics at the University of Hong Kong. “It’s more commonly identified now than it was in the past, which suggests that it might have some kind of competitive advantage over other strains of Covid-19,” he said.

As Southeast Asian countries take various steps to prevent a resurgence while reopening limited travel, they struggle with people breaching quarantine rules after returning from overseas as well as false negative test results at borders.

The man who returned from India had tested negative when he arrived in Malaysia. He has since been sentenced to five months in prison and fined for breaching quarantine.

“People need to be wary and take greater precautions because this strain has now been found in Malaysia,” the country’s Director-General of Health Noor Hisham Abdullah wrote in a Facebook post, saying the strain can make it 10 times more infectious without citing a study. “The people’s cooperation is very needed so that we can together break the chain of infection from any mutation.”

Noor Hisham warned that the strain could mean existing studies on vaccines may be incomplete or ineffective against the mutation. That’s even as a paper published in Cell Press said the mutation is unlikely to have a major impact on the efficacy of vaccines currently being developed.

While Malaysia has largely managed to prevent a resurgence of the virus seen elsewhere in the world, the number of new cases found in the country has been picking up. The country reported 26 new cases on Saturday, the most since July 28.

Confirmed cases in the Philippines have surged 76% from the end of July to a total of 164,474 as of Monday. It overtook Indonesia more than a week ago to become the country with the largest outbreak in Southeast Asia.

— With assistance by Clarissa Batino, and Jason Gale