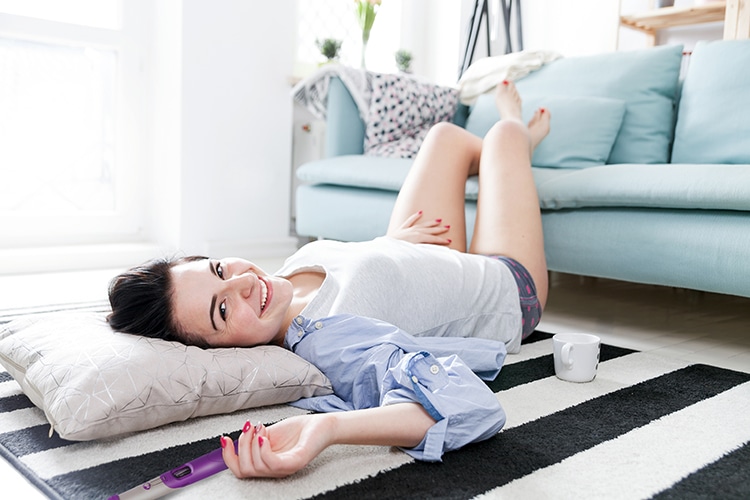 It is with our great pleasure to announce that we were invited by the organizers to participate in the 3rd joint ESM-EVBO 2019 and become a sponsor.

The 2019 ESM-EVBO (European Society for Microcirculation – European Vascular Biology Organization) Conference will be held on April 15-18 and hosted at the MECC in Maastricht, The Netherlands.

The conference focuses on advancing scientific research and medicine in all areas of vascular biology/medicine. Biennially, the ESM-EVBO hosts a four-day conference, where vascular enthusiasts from biology, preclinical and clinical research groups, and opinion leaders gather to share new fundamental scientific insights and current pre-clinical advances. Its network now has over 500 members worldwide, including representation in over 30 countries.

Besides being accepted into the poster sessions, Circularity is sponsoring the international symposium on Microcirculation.

Prof. Ito Puruhito, a distinguished thoracic vascular surgeon at Airlangga University, in Surabaya, Indonesia has been conducting several successful human clinical studies with D’OXYVA at the university over the past few years, and he is presenting some of his latest clinical evidence on diabetic foot ulcer treatment with D’OXYVA on April 17, 2019: http://esm-evbo2019.org/program/lunch-symposium/.

Want to stay updated on this event and what will happen next? Register your email for free now and follow the news about groundbreaking health discoveries!

About ESM (European Society for Microcirculation)

The European Society for Microcirculation was founded in Hamburg in 1960 following a first meeting of interested scientists in Lund, Sweden in 1959, and now has 500-600 regular members. The aims of the Society are to advance understanding of the microcirculation by bringing together clinicians and scientists from a wide range of specialists, but including physiology, vascular biology, genetics and biophysics.

Since 1980, the Society has its own journal, the Journal of Vascular Research, an international publication of growing impact, through which the world wide scientific community is informed of the Society’s endeavors.

EVBO was launched in 2006, after discussion between European vascular biologists who recognized that there is a need for a democratic society to provide a united focus and forum for vascular biologists in Europe, primarily by organizing conferences but also by maintaining and enhancing an interactive network of researchers; evolving from the experience of the previous European Vascular Biology Association and building on the achievements of the FP6 European Vascular Genomics Network (EVGN).