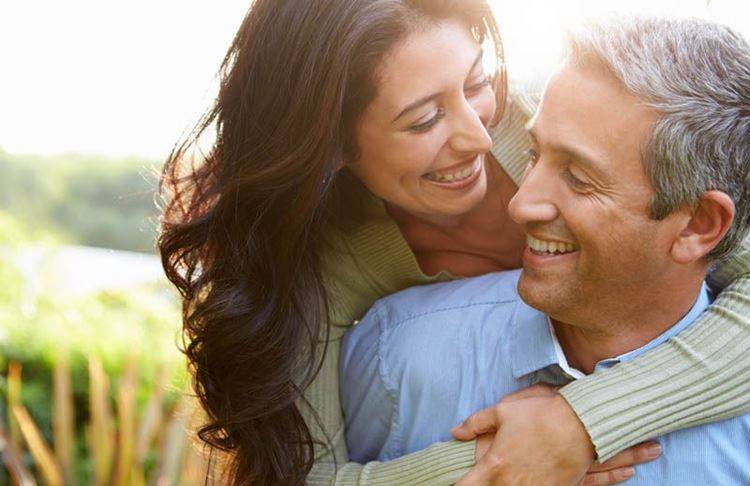 New research shows for the first time that women’s blood vessels, both large and small arteries, age at a faster rate than men’s.

The findings, published Wednesday in JAMA Cardiology, challenge the long-held belief that vascular disease and cardiovascular risk in women lags behind men by up to 20 years, concluding that certain vascular changes in women actually develop earlier and progress faster in women compared to men.

“We were inspired to take a much closer look at blood pressure trajectories over the life course in women compared to men because, at the end of the day, the vast majority of cardiovascular disease processes tend to start with blood pressure elevation as a major driving risk factor,” said Dr. Susan Cheng, director of public health research at the Smidt Heart Institute at the Cedars-Sinai Medical Center in Los Angeles, and senior author on the study.

The study looked at nearly 145,000 blood pressure measurements from more than 32,000 people, ranging in age from 5 to 98, over the course of four decades.

Researchers found that blood pressure started increasing in women as early as 30, and continued to rise higher than blood pressure in men throughout the women’s life span.

“Our findings suggest that all the ways by which we think about and aim to prevent or treat high blood pressure likely needs to be more tailored, for women,” Cheng said.

“We need to be more vigilant, because when high blood pressure is treated it is a way of preventing other diseases, like stroke, heart attacks and heart failure,” Goldberg said.