Microcirculation in Hypertension, A New Target for Treatment? 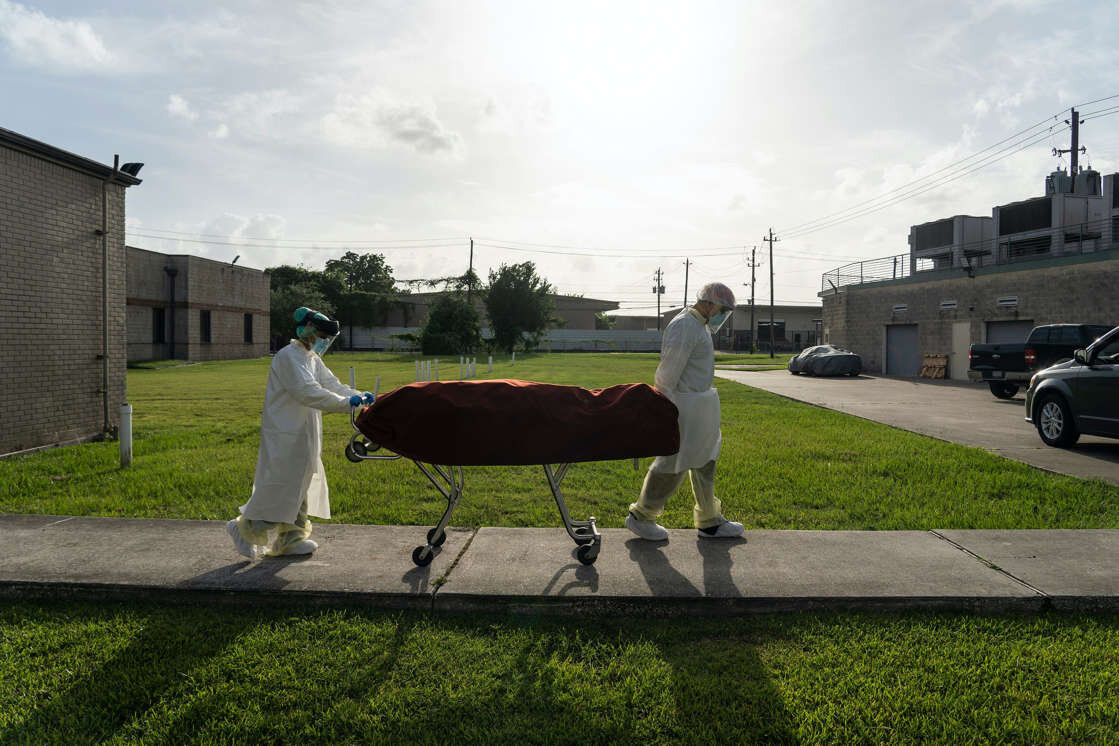 The Microcirculation in Hypertension

In hypertension, the structure and function of the microcirculation may be altered in at least 3 ways. First, the mechanisms regulating vasomotor tone may be abnormal, leading to enhanced vasoconstriction or reduced vasodilator responses. Second, there may be anatomic alterations to the structure of individual precapillary resistance vessels, such as an increase in their wall-to-lumen ratio. Finally, there may be changes at the level of the microvascular network, perhaps involving a reduction in the density (rarefaction) of arterioles or capillaries within a given vascular bed. It is likely that the relative contributions of these factors will be different in different vascular beds and may vary between different forms and models of hypertension. Nevertheless, it is possible to discern a historical shift in the focus of antihypertensive therapy between these different mechanisms. Initially, antihypertensive therapy was directed mainly toward altering vasomotor tone and promoting vasodilation. More recently, attention was directed toward reducing or reversing changes in resistance vessel structure, and in the last few years, there has been a further evolution toward reducing or reversing microvascular network rarefaction. Interestingly, several antihypertensive agents that act acutely to reduce vasomotor tone are now known to have additional chronic actions on vessel and network structure, which may be more important in the long-term treatment of hypertension.

In this article, we review the animal and human evidence available for the role of the microcirculation during hypertension and the effects of therapy, focusing on those aspects that are likely to be common to most forms of hypertension and most organ systems.

Microcirculatory Abnormalities in Hypertension: Both Cause and Effect?

It has been known for many years that the diameter and structure of small resistance arteries can alter in response to changes in blood pressure and flow. There have been numerous reports of decreases in arteriolar diameters in experimental secondary hypertension.4 Increases in the media-to-lumen ratio of small arteries have also been widely documented in several forms of hypertension,4 consistent with the classic view that vessels maintain constant wall stress in the face of changing pressure. However, it is not clear whether similar changes occur in arterioles in primary hypertension. In SHR, arterioles have not been reported to show consistently reduced luminal diameter or wall thickening (reviewed by Struijker Boudier et al).4

It has been suggested that rarefaction may occur in 2 phases.9 The first phase of functional rarefaction involves microvessel constriction to the point of nonperfusion, possibly as a result of increased sensitivity to vasoconstrictor stimuli. The nonperfused vessels may then disappear, leading to the second phase of structural or anatomic rarefaction, which cannot be reversed by maximal vasodilation. In patients with primary hypertension, the reduction in density of capillaries in the skin of the dorsum of the fingers has recently been shown to be mainly a result of anatomic rather than functional rarefaction.10

It is therefore possible to view microvessel abnormality and rarefaction as responses to increased vascular pressure. However, this is clearly not always the case, because microvascular changes similar to those observed in hypertension can be found in conditions such as scleroderma, syndrome X, and hypertrophic cardiomyopathy in the absence of any elevation in arterial blood pressure. Furthermore, there is evidence that abnormalities in the microcirculation may cause or contribute to the elevation of blood pressure.

Numerous trials have demonstrated that antihypertensive therapy is effective in reducing major vascular events, including stroke and coronary heart disease. However, several forms of specific end-organ damage that primarily involve the microcirculation are thought to be secondary to hypertension, including nephropathy, retinopathy, lacunar infarction, and microvascular angina. Thus, it is to be expected that there will be additional benefits from targeting the microcirculation during antihypertensive therapy in terms of the prevention of or reduction in end-organ damage.

One of the most intensively studied forms of end-organ damage with microvascular involvement is microalbuminuria or increased urinary albumin excretion. Microalbuminuria is known to be a risk factor for cardiovascular disease and mortality in nondiabetic and diabetic individuals. In the Framingham study, proteinuria was 3 times more common in hypertensive than in normotensive individuals and was associated with a 3-fold increase in mortality.18 Importantly, hypertensive patients with microalbuminuria have an increased cardiovascular risk compared with normoalbuminuric patients with similar blood pressure.19

Although microalbuminuria may be an early marker of renal dysfunction, it is now clear that it can be reversible. A recent large-scale study of 6000 nondiabetic hypertensive patients showed that microalbuminuria can be reversed in many cases by antihypertensive therapy.20 In SHR, different antihypertensive agents have different effects on renal afferent arteriolar structure. ACE inhibition produced a greater increase in the diameters of distal afferent arterioles than a calcium antagonist of equivalent hypotensive effect.21

Microcirculation in the Myocardium

The heart is another organ that may suffer end-organ damage, and numerous studies have reported changes in myocardial microvessel structure and density in hypertension. During normal development, myocardial microvascular density increases during the first few postnatal weeks but then decreases, probably because angiogenesis fails to match the growth in myocyte volume.22 During the pressure-overload hypertrophy that often accompanies hypertension, the picture that emerges from studies in both animals and human patients is that microvessel growth is insufficient to prevent dilution because of the greater increase in other myocardial components; hence, microvascular density decreases.22 It has been argued that microvascular changes may make a substantial contribution to the development of cardiac failure in hypertensive patients.23

The risk of stroke is greatly increased by hypertension. Although there are multiple causes of stroke, the form that is perhaps most closely associated with small-vessel abnormality is lacunar infarction, the occurrence of small, deep infarcts thought to be caused by the occlusion or rupture of small vessels, largely as a result of hypertensive changes.

Hypertensive changes in cerebral arteriolar structure have been documented in animal models. In SHR, reductions in the external diameter and increases in the media-to-lumen ratio of cerebral arterioles have been reported.24 However, most reports conclude that neither cerebral arterioles nor capillaries undergo rarefaction in SHR or in other experimental models of hypertension. At least some forms of antihypertensive therapy can reverse structural changes in cerebral microvessels25 and can dramatically increase the lifespan of stroke-prone SHR.26,27

Abnormalities of microvessel structure and microvascular network density often accompany, and may be an important cause of, primary hypertension. Microcirculatory abnormalities are also likely to be central to many forms of hypertensive end-organ damage, including those involving the kidneys, heart, and brain. Optimal antihypertensive therapy should therefore be targeted at both large and small vessels. Available evidence suggests that the 2 longest-established classes of antihypertensive agents, diuretics and β-blockers, have no specific beneficial actions on the microcirculation. However, the results of numerous animal studies and a much smaller number of clinical studies indicate that the newer classes of antihypertensive agents and some combinations of agents offer considerable potential for improving microvessel structure and network density. It would therefore be predicted that more widespread use of these agents and combinations would enable substantial reductions in end-organ damage to be achieved, with consequent reductions in morbidity and mortality. Much further clinical research is needed to assess the extent to which this potential can be realized in clinical practice.