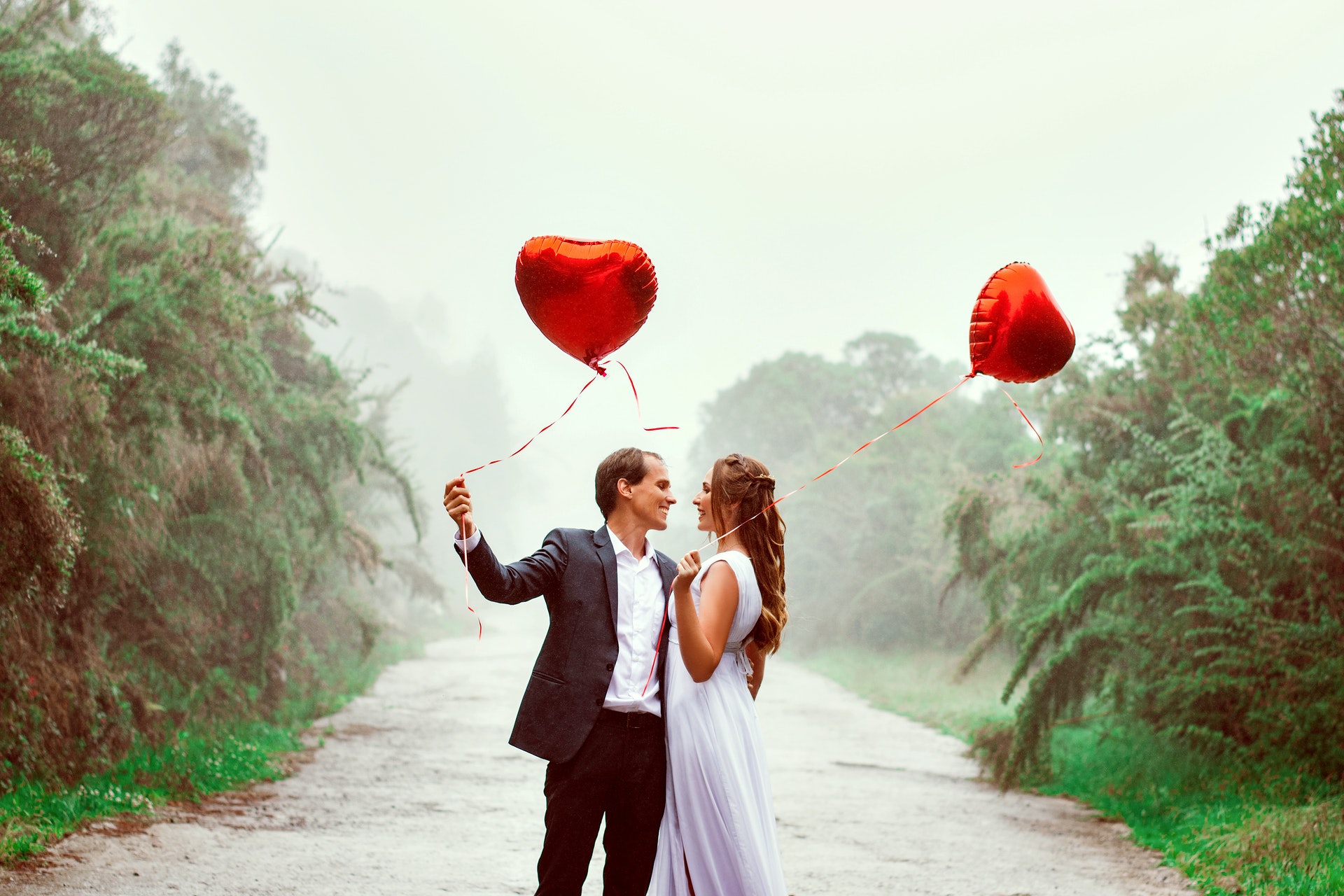 Troubles in the bedroom can be a double whammy for older men: Researchers have found that erectile dysfunction ups the risk for heart disease.

Their four-year study concluded that men whose impotence is vascular-related, not emotional, are twice as likely to suffer a heart attack, stroke or sudden cardiac death.

This was true even without other heart risk factors such as high blood pressure, high cholesterol or a history of smoking.

“The magnitude of the effect was surprising to me,” said study author Dr. Michael Blaha.

The findings suggest doctors should aggressively manage other risks such as high blood pressure or high cholesterol in men with erectile dysfunction, said Blaha. He is director of clinical research with the Johns Hopkins Center for the Prevention of Heart Disease in Baltimore.

The link between impotence and heart disease appears to be “a two-way street,” Blaha said, given that men who have had a heart attack appear to face a higher risk for ED.

For this study, the investigators tracked the heart health of about 1,900 men, ages 60 to 78, with and without vascular-related impotence.

Vascular impotence “is at its root a cardiovascular problem,” Blaha said. Unlike impotence related to anxiety or other psychological concerns, vascular ED stems from arterial blockage and insufficient blood flow.

“ED may be a sign of subclinical cardiovascular dysfunction,” said Blaha.

Experts have long observed that impotence is associated with poor cardiovascular health, but it was thought that obesity, high blood pressure and diabetes were some of the reasons why.

This study found that impotence on its own is a significant risk factor.

“In addition, this signal for increased risk is independent of depression and medication usage, said Blaha. That appears to negate theories that depression or its treatment might explain any link between impotence and heart disease.

Study participants were enrolled in the Multi-Ethnic Study of Atherosclerosis, conducted in several U.S. cities. Over four years, 115 men had a serious heart problem, such as heart attack, stroke or cardiac arrest.

The investigators determined that just over 6 percent of men with ED experienced such an event, compared with just under 3 percent of sexually healthy men.

So what should an impotent man do?

Blaha suggested a visit to a doctor or a preventive cardiologist. “In some cases, these men need screening for early cardiovascular disease,” he said.

“Many men at risk for cardiovascular disease seek medical care not for management of risk factors, but for their ED. Our study is an alert that such patients need a thorough cardiovascular evaluation in addition to their treatment for ED,” Blaha said

“Health care providers should consider including ED as a component of assessing cardiovascular risk among middle-aged men,” said Becker, a professor of medicine at the University of Cincinnati who was not involved with the study.

“While there are effective treatments for ED, one must never overlook an opportunity to ask a simple question: ‘Why?’ In addition, men should be aware of the potential implications of ED and inform their provider,” Becker said.

The findings were published June 11 in Circulation.

D’OXYVA® has been demonstrating for years that it does not break the skin’s barrier, while it provides exceptional quality of life and health benefits quickly and affordably.

In short, based on current leading neurology, immunology, microvascular, and cellular oxygenation science, D’OXYVA® is leading the field by: Significantly lowering the risk of diabetes and cardiovascular complications. Providing complete significant improvement of difficult wounds together with major pain relief and improved quality of life.