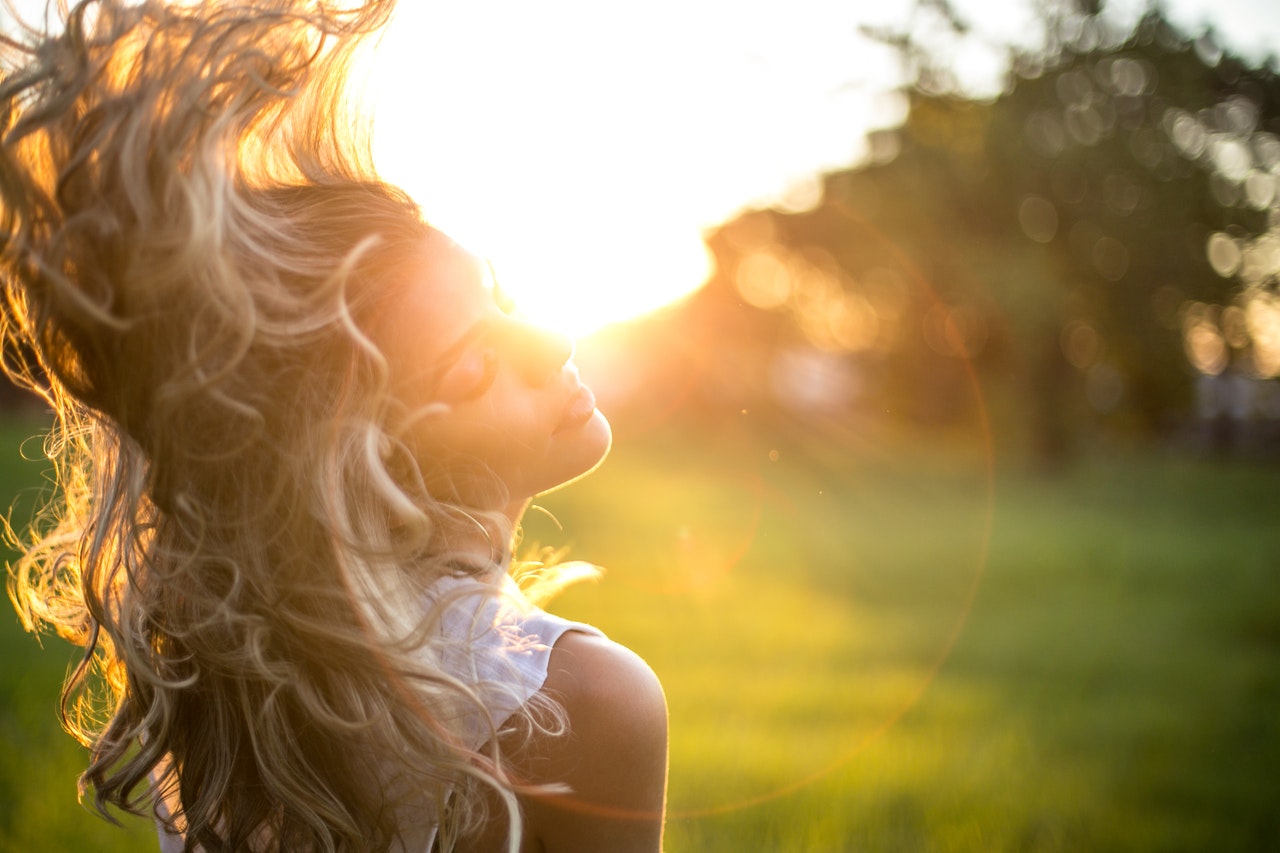 According to a study published at NCBI, disturbances in skin microcirculation is evident in the course of alopecia areata – a common hair disorder.

Last month, The Daily Beast talked to dermatologists to get to the smooth, shiny bottom of male pattern baldness, which affects tens of millions of Americans. But it’s far from the only condition that makes people lose hair by the handful.

Dr. Shani Francis, a dermatologist specializing in hair loss, has heard every theory in the book. She knows firsthand that some are true: at age nine, she lost more than three-quarters of her own hair to a harsh chemical relaxer.

“I was pretty traumatized,” she said. “Once I regained my hair, I wanted to do something to help people going through that.”

With help from Dr. Francis and other experts, we’ll bust some more baldness myths—this time about behaviors or environmental stressors that could be contributing to hair loss.

Medication
Some medications, like cancer treatments and high blood pressure meds, list hair loss as a side effect. But Dr. Francis says that for a subset of these, the association is simply due to the way clinical trials work: any symptom reported by the patient during the trial is considered a side effect of the drug itself, whether or not the drug is responsible. And in some cases, the hair loss may be caused by the condition itself rather than the drug prescribed to treat it; surgery, major weight loss, or severe illness can trigger a type of temporary hair loss called telogen effluvium (TE).

Everyday stress
Extreme psychological distress can also trigger telogen effluvium. And there’s some evidence that stress can exacerbate other types of hair loss, like the autoimmune disease alopecia areata, in which hair falls out in patches. But in otherwise healthy people, day-to-day annoyances are unlikely to lead to hair loss, according to Dr. Francis.

“To get to that level of stress that causes TE, it would have to be severe, like loss of a loved one or financial difficulty,” she said. “It wouldn’t be low-level stress like traffic.”

Sun
Research suggests that UV radiation from the sun can damage your hair, degrading the proteins that make up the strands. But for the most part, Dr. Francis says, the damage is confined to the hair shaft, not the follicle responsible for growing new hair. That said, you’ll still want to protect your scalp from sunburn; the resulting inflammation could hurt your follicles, too.

Wearing a hat
Dr. Paradi Mirmirani, a hair disorders specialist, often fields questions from patients about whether covering their thinning hair with a hat or wig will worsen the problem.

Dr. Mirmirani says headgear enthusiasts have nothing to worry about, comparing hair to a flower to illustrate her point: “if you’re covering the bloom it doesn’t affect the root,” she said. “As long as the root is healthy, the hair will grow.”

Smoking
A handful of studies have looked for associations between smoking and hair health, but the jury is still out. Regardless, Dr. Francis argues, it certainly isn’t helping. “Smoking tobacco drastically deteriorates the microcirculation and we see overall diminished skin health,” she said. “Anytime skin health and circulation are poor, you can expect that the hair volume will also be poor.”

Styling
We’ve already established that super-tight hairstyles, worn day after day, can cause a type of hair loss called traction alopecia. But certain products used to style textured hair, like relaxers or other chemical straighteners, can also do serious damage. Dr. Francis explained that these products break the bonds that give textured hair both its curl pattern and strength; the treated hair is weaker and much more susceptible to breakage, especially close to the scalp. Thankfully, as long as the follicles are intact, the broken hair can grow back.

physician-recommended,
easy to use daily

D’OXYVA® has been demonstrating for years that it does not break the skin’s barrier, while it provides exceptional quality of life and health benefits quickly and affordably. In short, based on current leading neurology, immunology, microvascular, and cellular oxygenation science, D’OXYVA® is leading the field by:

✓ Significantly lowering the risk of diabetes, cardiovascular and other major health complications.