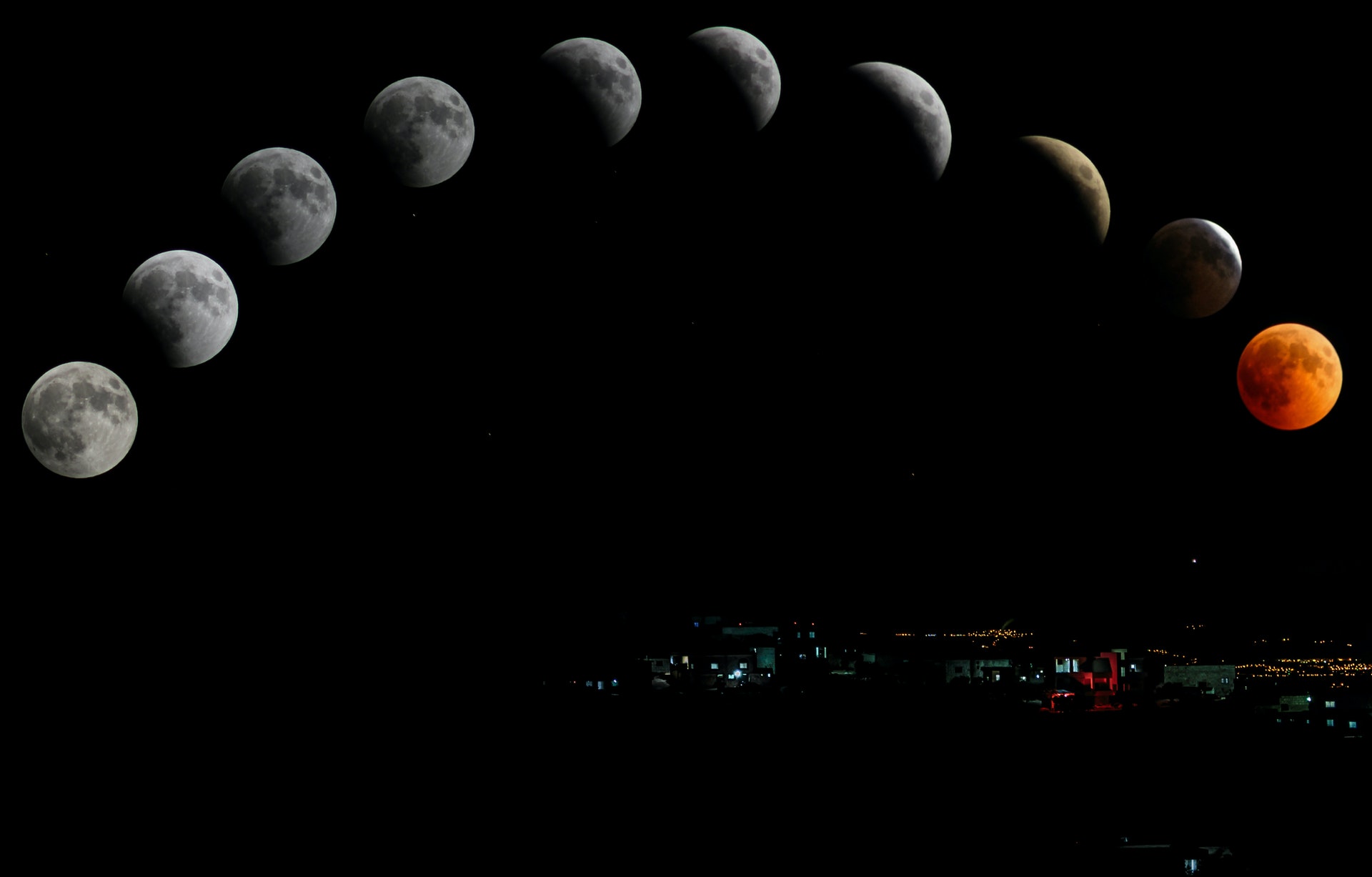 Everything is in the microcirculation. According to Dr. Ricardo Quintos II, most medical problems, particularly serious ones like stroke, kidney failure or heart attack, can trace its roots to circulation.

Using chemotherapy agents is not the answer to treat the cancer because not only will it kill the cancerous cells, but also the normal ones. The better treatment course is to address the vascular problem. – Dr. Ricardo Quintos

Medical practitioners need to focus on, and have a better understanding of, the blood flow through the smallest vessels in the circulatory system, or microcirculation, he said. Just like vascular surgery, of which Dr Quintos is a pioneer of in the Philippines, he is now setting his sights on looking at the unseen.

“One of the reasons that made me go into vascular is the realization that all these organs are served by the vascular tree,” Quintos told MIMS in an interview.

The vascular tree is made up of arteries, arterioles, capillaries, venules and veins. All together, these constitute the complex system that is at the heart of circulation – capillary exchange.

To illustrate the importance of microcirculation, Quintos used cancer as an example.

One reason there is cancer is because of a disordered growth in the vascular tree supplying cancer cells with too much blood and nutrients, he explained.

“What you do is just starve the cancer cells. You give antiandrogenic substances so that vascular tree will just shrink. And once that happens, they will have no more blood and will just die.”

A second example is how to treat vascular problems when a patient has a heart attack. Instead of doing a bypass to allow more blood to go to the heart, Quintos recommended making the heart “grow its own arteries.” More specifically, to give androgenic factors to make the arteries grow its own bypasses, which is not only less risky but also more natural.

“And that is what we mean by looking into the microcirculation,” Quintos stressed.

“All of these vascular procedures will not work if your microcirculation is not working,” he explained.

Having made great inroads in the field of vascular surgery, Quintos now sees microcirculation as the future in medical treatment.

“We have to look into what we cannot see before. And the thing we cannot see in the vascular world is microcirculation,” he said, adding, “Ultimately, it’s all for the patient.”

Experts say D’OXYVA® can help patients find relief. Preliminary medical data shows people with preexisting conditions, including diabetes may experience serious complications with COVID-19.D’OXYVA significantly helps people and their pets by gently and quickly spraying a patented and patent-pending ultra-purified, supersaturated solution on the skin surface to achieve major health benefits for well over 90% of users.Experts call D’OXYVA a game-changer biotech. “Studies with D’OXYVA have shown unmatched results in noninvasive wound care,” Dr. Michael McGlamry. Anyone with an underlying condition should know this option is available.
READ EXPERT INTERVIEWS